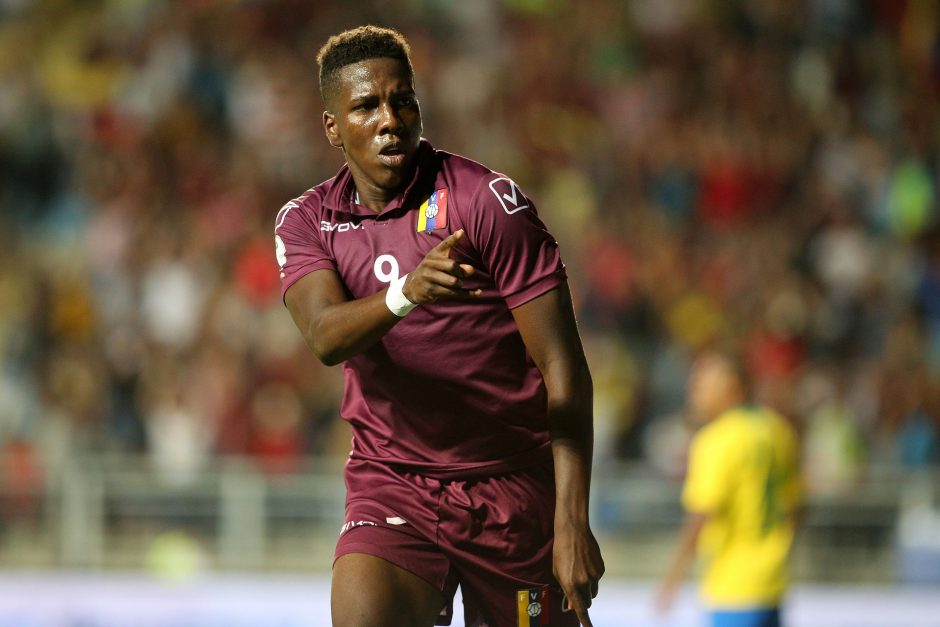 The agent of Boca Juniors striker Jan Hurtardo confirmed that someone from Juventus made enquiries about the player.

The 20-year-old Venezuela international has scored 2 goals in 12 appearances since joining Boca in 2019 while excelling at youth level for his national side.

When asked about interest in his player, agent Rodolfo Baque confirmed he had already received calls.

“Someone came from Juventus to ask after him,” Baque told Radio La Red.

“He was very good friends with Daniele De Rossi, lived opposite him in Buenos Aires and would take him to training every day. However, I haven’t heard anything from Roma and Boca didn’t tell me of any contact either.

“In any case, the player wants to stay at Boca.”

Del Piero: ‘The standing ovation in Madrid was like winning a trophy’

‘Pogba is the absolute priority for Juventus’