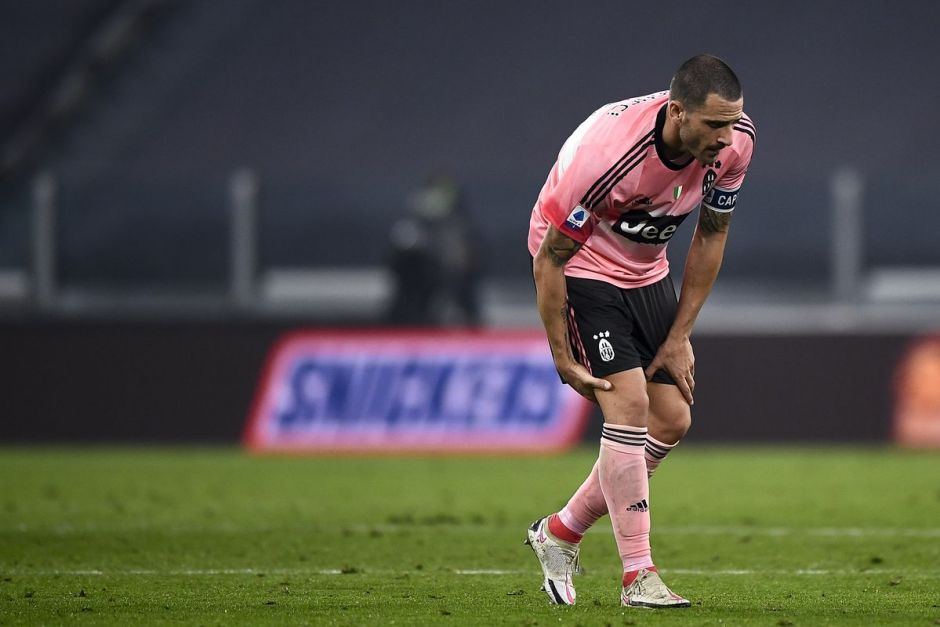 Juventus are hopeful that Leo Bonucci could make a return in time for Barcelona, after revealing no muscle issues showed up after testing yesterday.

The defender limped off in the latter stages of the draw with Hellas Verona on Sunday evening, leaving our side to finish the match with just one recognised central defender.

His departure left the club with worries going into this week’s Champions League battle with Lionel Messi’s side, with Giorgio Chiellini ruled out, and Matthijs de Ligt yet to return from his injury which has kept him out of the campaign thus far.

The Juventus’ official website told us: ‘The tests he underwent today did not reveal any muscle injuries to his right thigh, therefore his condition will be monitored day by day.’

Should Bonucci prove to be fit in time for the big match, that would be a huge boost, with the prospect of lining up with Demiral between two full-backs in Danilo and Frabotta not the most assured defence with the likes of Messi, Ansu Fati and Antoine Griezmann set to line up against our side.

We also have issues up the other end of the field, with Cristiano Ronaldo still not confirmed as being allowed to feature against his former rivals, after testing positive for Coronavirus on international duty, although with him showing no symptoms, the only thing remaining for his return is a negative test.

Would Bonucci’s return or any other central defender be as big a boost as Ronaldo given our absences?

Rodriguez could leave Everton, should Juventus make a move for him?