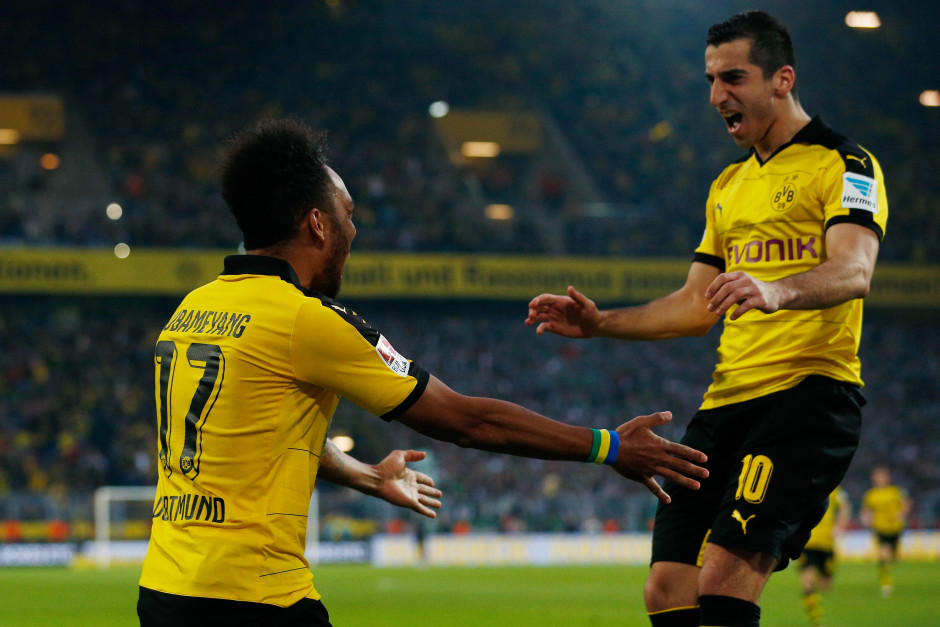 Juventus back in for Henrikh Mkhitaryan

Juventus are considering another bid for Borussia Dortmund’s Henrikh Mkhitaryan.

The versatile midfielder has previously been linked with a move to Turin while his current Dortmund contract due to expire in 2017.

Mkhitaryan is believed to be close to a contract extension however Tuttosport suggest that Juve may make a bid, with a view to a transfer this summer.

The Bianconeri might have a slight edge, considering Mkhitaryan’s agent is Mino Raiola, who already has very close ties to Juventus through Pavel Nedved, Moise Kean and of course, Paul Pogba.

Allegri’s Juve extension to be completed this week