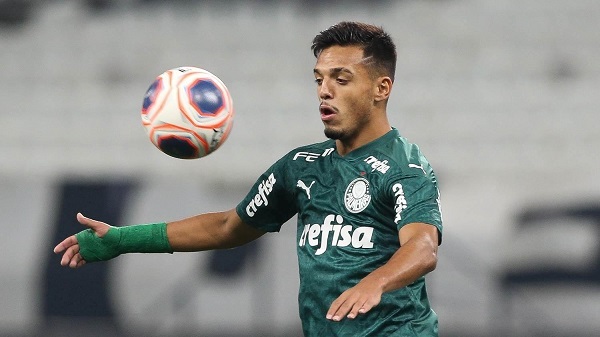 Juventus is one of the teams looking to bring Palmeiras’ teenager, Gabriel Menino to Europe.

The 20-year-old has been a revelation in the Brazilian league in recent seasons and it is only a matter of time before he moves to a European team.

He has been a regular for his current team and that has helped his development so far.

Palmeiras groomed the likes of Manchester City’s Gabriel Jesus and they know that they have a top talent on their hands.

Juve isn’t the only team chasing him at the moment with UOL Sport via Calciomercato claiming that Atletico Madrid and Chelsea are two other teams who want to sign him.

The Blues have been splashing the cash in recent transfer windows and they are the competition that Juve should be worried about.

The Bianconeri has signed younger players recently and that would make it easier for them to convince him to join.

However, South American teams are usually interested more in the money and it will likely come down to which team offers the highest transfer fee for his signature.

He has made 5 appearances for them this season, including 2 in the Club World Cup.