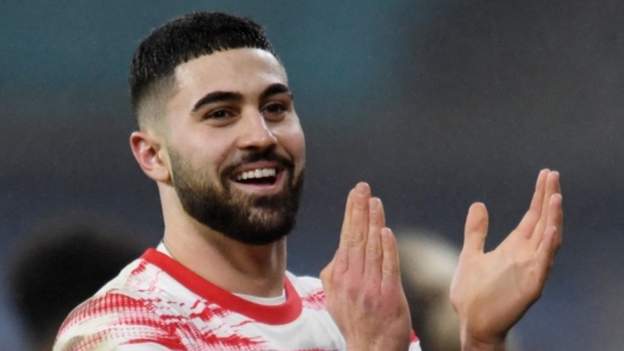 Juventus is one of the clubs scouting RB Leipzig’s Josko Gvardiol as he develops into one of the best defenders in the world.

The Croatian is expected to be a key player for his country at the Qatar 2022 FIFA World Cup and Juve considers him a good player to buy.

They could accelerate their interest in his signature at the end of this season, but they are not the only club interested in a move for him.

Chelsea and Tottenham also have an interest in him and the English duo will make things hard for Juve, according to a report on Tuttomercatoweb.

The defender is highly rated at his Bundesliga club and the report reveals he will cost at least 50m euros when he eventually leaves.

English clubs have a lot of money and it will be hard for us to win the race for Gvardiol’s signature.

The defender could also be attracted to playing in the Premier League, arguably the best league in the world.

If that is the case, we will struggle to persuade him to change his mind and join us instead.

However, if we can convince him that he has a better chance of competing for the Champions League title with us, he could accept our offer.