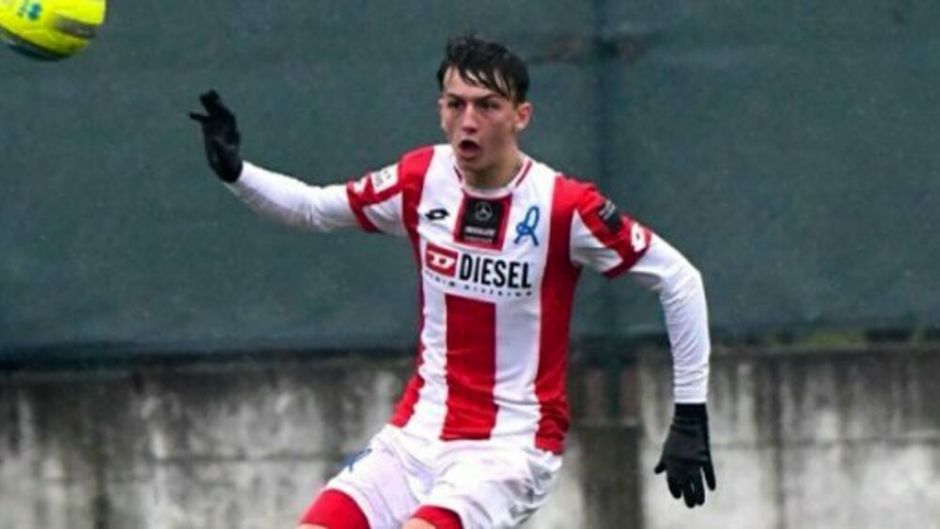 Tommaso Mancini is one of the sought-after young players in Italy now and the 18-year-old could become a Juventus player before this transfer window closes.

Several Serie A clubs and teams outside Italy have been looking to add him to their squad this summer.

However, his main suitors have been AC Milan and Juventus. It seemed the Red and Black will beat Juve to add him to their squad.

They had an offer of around 2.5m euros accepted by his present club, Vicenza.

That secured the permission for them to speak to his entourage. However, a report on Calciomercato claims the striker’s father made an outrageous demand to the Milanese club and they are pulling out of talks.

This means Juve now has the upper hand in the race for his signature and they will look to complete the transfer as soon as they can.

We have one of the best youth teams in the world and we need to keep adding players to it.

Mancini is a star of the future, and that is clear to see. If we don’t add him to our squad soon, another Italian or European club will do that and it will not be good on our reputation as the biggest club in Italy.