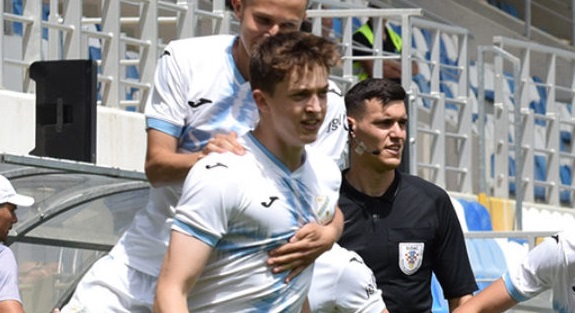 Juventus is constantly on the lookout for the finest talents in Europe as they build their youth teams and their search has taken them to Croatia.

Calciomercato reports that they have beaten competition from several top European clubs, including Serie A sides, to sign Ivano Srdoc from HNK Rijeka U17.

The 2005-born striker has been one of the best goal-scorers in his country at youth level, and several clubs have been watching him.

Juve saw enough of him and has now moved to add him to their youth team squad on a three-year deal.

The report claims he has already completed his medical, and it is just left for all the agreements to be signed and for the club to make the announcement.

We have one of the strongest youth teams in Europe, but we must keep strengthening the group to remain relevant.

Srdoc will make the under-19 stronger, and he has a great opportunity to build a top career for himself in the game.

The striker will be surrounded by top midfield talents from around the world, and he should get more than enough chances to score as many goals as possible.

If he achieves that, then a place on the first team or out on loan at another club will come sooner than expected.

Juventus gets a boost as Pogba is recovering ahead of schedule