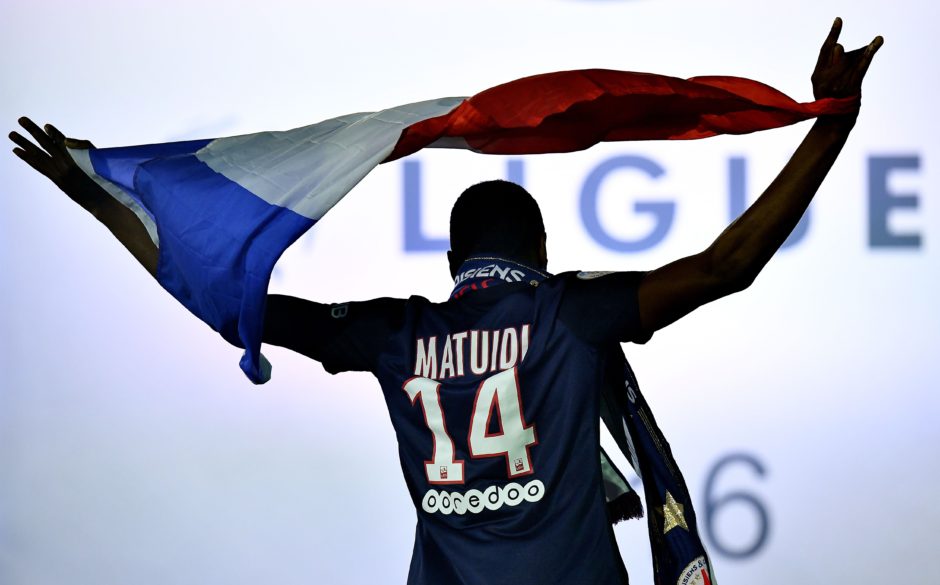 Juventus will submit a €25m bid for Paris Saint-Germain midfielder Blaise Matuidi in the coming days.

La Stampa report that PSG are ready to part with the midfielder, despite initially placing a €35m price-tag on the French midfielder.

Matuidi has reportedly requested to leave the French champions and is keen on a move to Juventus, having been encouraged by the experiences of Les Bleus teammates, Patrice Evra and Paul Pogba.

Beppe Marotta and Fabio Paratici are known admirers of the player, having followed him since prior to PSG when he played for St. Etienne.

Juventus have informed his agent Mino Raiola of their intentions to make a bid for the player.