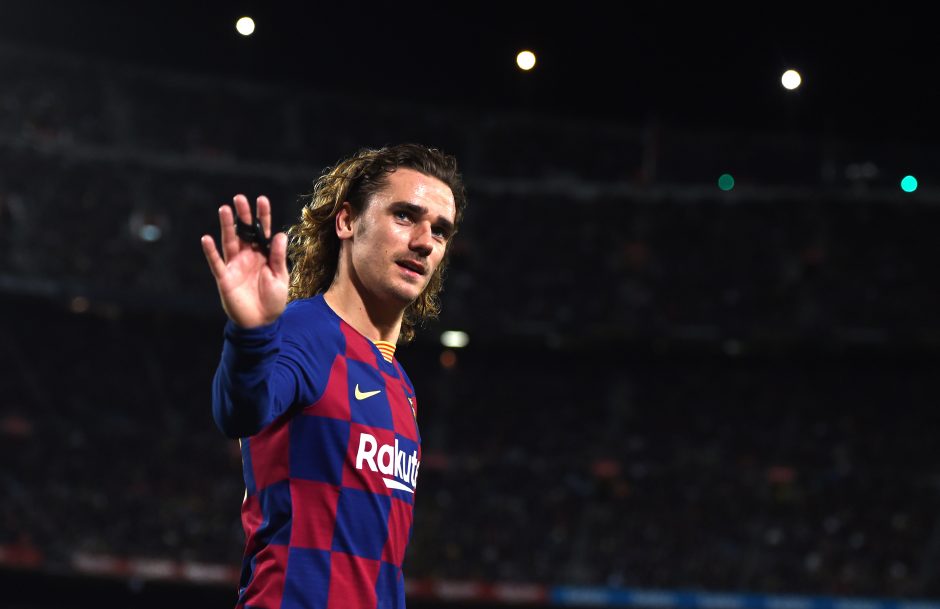 Antoine Griezmann is one of the players that Juventus has targeted recently as they look to bolster their squad following the return of Massimiliano Allegri.

The Bianconeri had a poor 2020/2021 campaign in which they nearly finished outside the top four even though they won the Italian Cup and the Super Cup.

They lost the Scudetto to Inter Milan, but they want to win it back in the upcoming season and one way they can achieve that is to score more goals.

The Bianconeri have some of the best goalscorers in Italy, but they couldn’t score enough goals to help them last season and Griezmann can change that.

However, in a blow to their chances of landing him, Sport as reported by Calciomercato claims the attacker has told Barcelona that he will only leave if it was for a return to his former club Atletico Madrid.

The World Cup winner had a great time with the Spanish champions and he would only accept a return there as Barcelona struggles to retain him.

The Blaugrana need to offload some of their star players to reduce their wage bill and he is one of their top earners at the moment.

Ronaldinho speaks about Dybala’s future after they holidayed in Miami

Frabotta may have missed out on a move to Atalanta