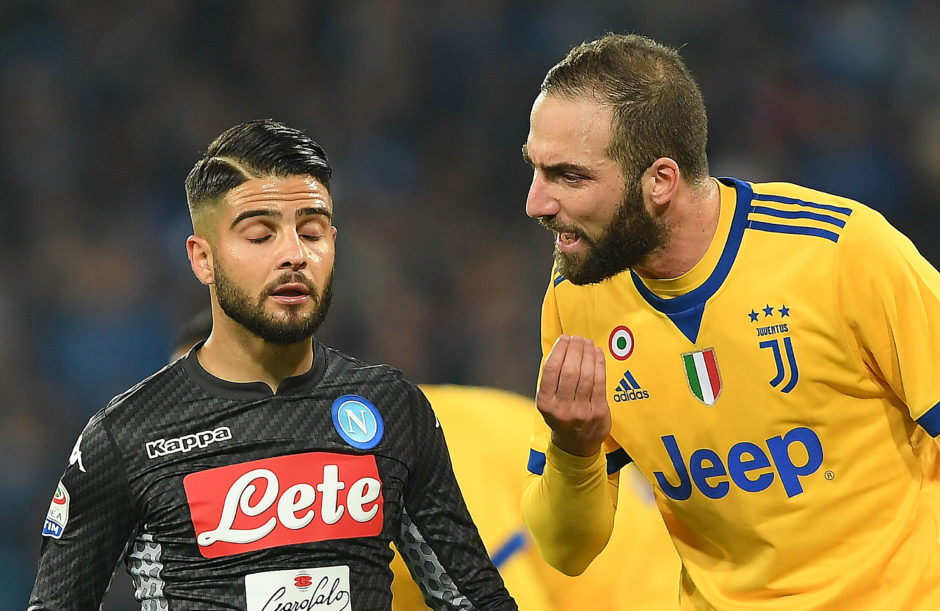 Juventus has been handed a major boost ahead of their next league game against Napoli as Lorenzo Insigne is set to miss the game.

Insigne is one of Napoli’s most dangerous attacking players, but he was substituted after just 22 minutes in their last league game against Genoa at the weekend with an injury.

His agent has now revealed that he will likely miss their next league game against Juventus on the 4th of October.

Vincenzo Pisacane claimed that it will take 48 hours after examining the injury before the true extent will be known and that if he didn’t suffer any injuries, he will be out for at least the next 20 days, and if he did, he will probably be out for longer.

The attacker is reportedly devastated by the recent development as he looks set to also miss the next set of national team matches, just like it happened last year.

“We still have no news on Lorenzo, you need at least 48 hours for that,” Pisacane told Radio Punto Nuovo via Football Italia.

“The instrumental tests will be carried out tomorrow.

“If there is no injury, about 20 days and he can return to the pitch. What’s worst for him is to miss Juventus and the national team, which also happened last year.

“He’s very sad, he’s angry because he didn’t want to miss any games, especially this one.”