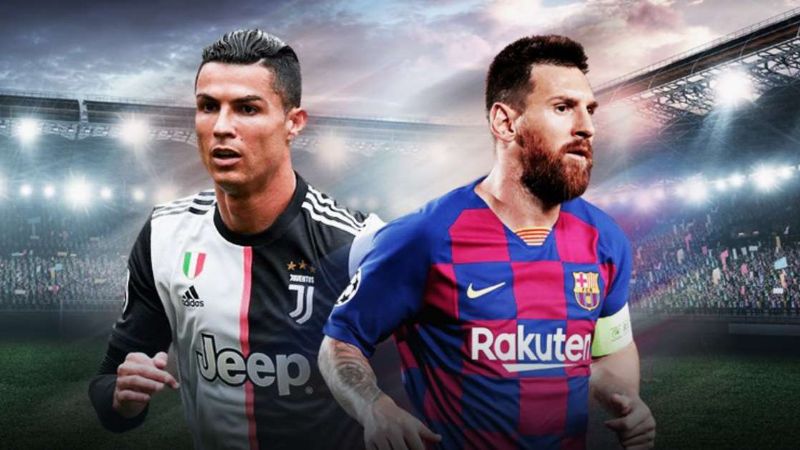 Juventus boosted as key Barcelona star ruled out of clash

Juventus will welcome Barcelona to the Allianz Stadium next week, but the visitors will do so with Gerard Pique.

The 33 year-old got himself red-carded for a pulling Ferencvaros forward back just inside the penalty area last night, whilst giving away a penalty, and will now miss the trip to Turin.

Gerard Piqué will be suspended for next Wednesday's game vs Juventus. pic.twitter.com/d4MlNzpuFw

The Spaniard is widely considered the Catalan club’s best defensive unit, and is a key member of their playing squad, highlighted by his sharing of the vice-captain role with Sergio Busquets.

Barca are also expected to be without goalkeeper Andre Ter Stegen, who has been missing since August, while Matheus Fernandes, Samuel Umtiti and Jordi Alba could also miss out as they are currently unavailable according to Transfermarkt.

Juventus should be able to welcome back Cristiano Ronaldo and Weston McKennie back into the team having tested positive for Coronavirus last week, assuming they test negative in the run-up to the clash, but we may well be without our main defender in Giorgio Chiellini however.

The centre-back is believed to have returned from international duty in imperfect condition, and only managed 19 minutes into last night’s Champions League encounter before needing to be replaced by Merih Demiral.

All eyes will be on Cristiano and Lionel Messi of course, with the pair still rated as the best players in the world despite their advancing years.

The Argentine has two goals and three assists in his five outings so far this season, while CR7 has three goals in appearances.

Is Pique more important to Barca than Chiellini is to Juve at present? Is there any doubt that Cristiano will bring his best game for the visit of Barcelona?