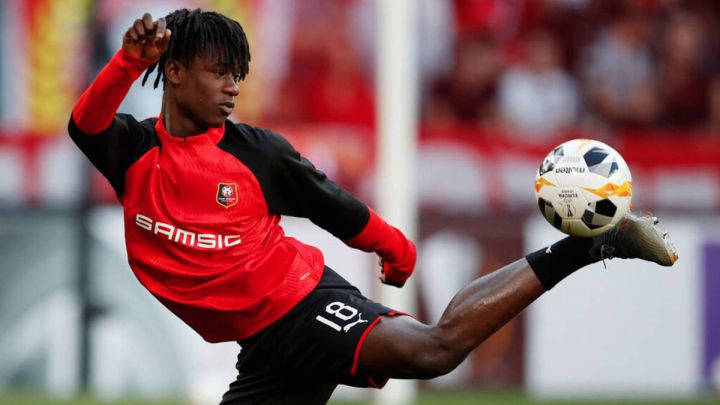 Real Madrid are considering youngster Antonio Blanco for an extended run of first-team football, which could allow Juventus to steal a march on signing midfielder Eduardo Camavinga.

The Rennes star has emerged as one of the most highly rated youngsters in world football in the last two seasons, earning a regular starting role in Ligue 1, and even breaking into the France senior side at the age of 17.

His performances for both club and country have attracted plenty of interest, with the strongest previously believed to have come from the Bernabeu, but that interest is now believed to be cooling after calling up former youth product Blanco into the first-team, where he has now made four La Liga appearances.

This could well play into the hands of the Old Lady, with TodoFichajes previously claiming the player is keen to move on in the coming window regardless of whether Real lodge an official offer or not.

Juventus’s midfield has been questioned on more than one occasion this season, and with the club speculated to be considering a number of changes this summer, we could do worse than bringing in one of the top youngest midfielders in to build around.

Should we be looking to rebuild the team around the youth?

United makes another attempt to stop Pogba from joining Juventus