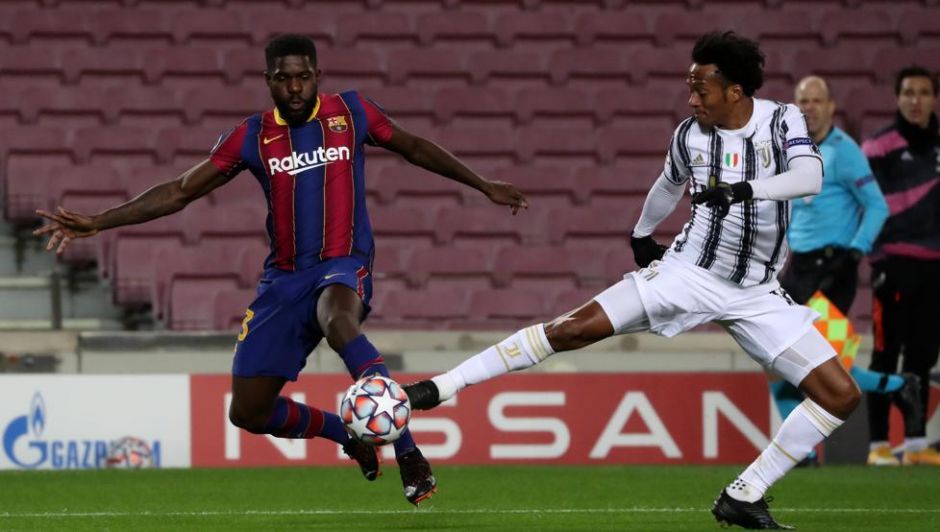 Juventus boosted in defender pursuit with Barcelona open to move

Juventus could well see the arrival of Samuel Umtiti in January, with Barcelona open to the defender leaving on loan.

The French international’s time in Spain has been marred by injury, and he has just returned from his latest setback, when coming off the bench against Juventus in midweek.

Barca are keen to shift his wages from their budget supposedly, and are open to allowing him to join the Old Lady in the coming window, as reported in the DailyMail.

They quote Mundo Deportivo in claiming that the Catalan club would be willing to reduce their asking price in order to cut their losses, while Sport.es reports that they are keen on building up his playing time ahead of sending him out on loan next month.

Juve have had their own struggles at the back this term, with all four of their senior centre-backs having been ruled out at different times in the campaign, while having to play with just one senior CB in the team on more than one occasion.

It seems inevitable that the Bianconeri will be bringing in some sort of option in defence after their struggles, but whether Umtiti should be that guy, I’m not so sure.

With all of Chiellini, Bonucci, Demiral and De Ligt having been sidelined already, with the senior pair struggling with more than one issue, I struggle to believe adding another injury-prone defender to the ranks is the safest option.

We allowed Daniele Rugani to join Rennes on loan, and he has only managed one outing for their side, also struggling with injury, but he isn’t known for recurring injuries, and I would much prefer to see the Italian return in the coming window instead.

Would Rugani’s return make more sense than bringing in Umtiti on a temporary deal?

Mino Raiola speaks about the future of de Ligt and Bernardeschi