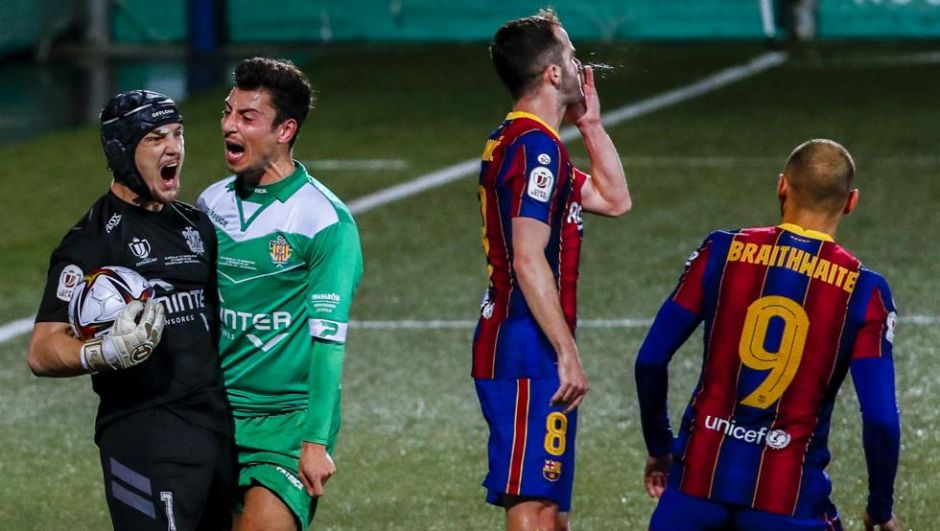 Juventus boosted in midfielder pursuit with target told he can leave

Miralem Pjanic has been told that he can leave Barcelona for free this summer, with Juventus having been linked his signature.

The Bosnian midfielder left Turin 12 months ago, but failed to convinced manager Ronald Koeman that he was deserving of a regular playing role, and he is now claimed to have been told that he can leave the club for free this summer, as they look to shift his wages from their budget.

Defender Samuel Umtiti is also claimed to have been told that he can leave in search of a new club also, with MundoDeportivo claiming that Barca have given the pair the ‘carta de liberty’, or liberty card, which allows them the chance to leave for nothing.

Pjanic still has three years remaining on his contract at the Camp Nou, but after just six league starts this term despite staying fit, you wouldn’t blame him for wanting to leave.

The 31 year-old played a key role for the Old Lady under Max Allegri during his previous stint the club, and with the Italian returning to take over the reigns of Juve this summer, you wouldn’t be overly shocked if we were to try and bring Pjanic back to the club also.

Would the chance to sign Pjanic on a free transfer be too good to turn down?

Chiesa reveals one surprising name that helped him settle at Juventus