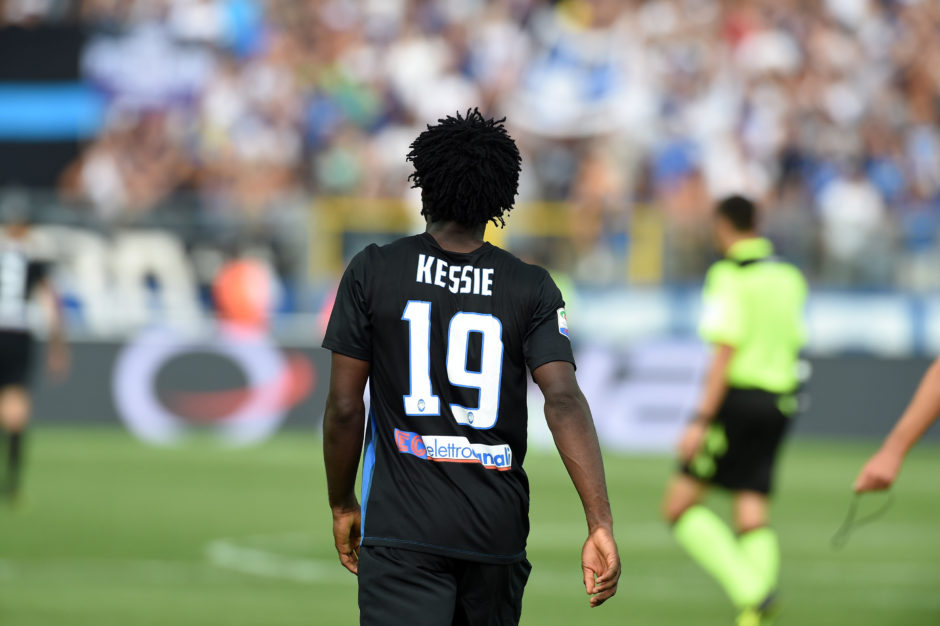 Franck Kessie could become one of the biggest free agents in Europe at the end of this season.

The Ivorian has not signed a new contract with AC Milan and the Rossoneri are running out of time to hand him an extension.

The midfielder has been an outstanding performer for them and he is one of the reasons they have returned to the Champions League.

However, they face losing him for nothing and he can even start negotiating with another club this month.

He has interest from Inter Milan and Juventus, but clubs outside Serie A, including Antonio Conte’s Tottenham, are interested in a move for him as well.

The Premier League is an attractive competition, and he could get a big-money offer from there.

However, La Gazzetta Dello Sport via Football Italia reports Juve has been handed a boost in their bid to sign him with the former Atalanta man set to prioritise remaining in Serie A.

This means Juve will only face competition from Inter for his signature, and they should win that.

Kessia has been one of the finest players in Serie A in the last few seasons. As he shines in Milan, Juventus’ midfield has been struggling.

The Bianconeri are expected to offload the likes of Aaron Ramsey and Adrien Rabiot at the end of this season, and he would be a solid player to bring in as a replacement.