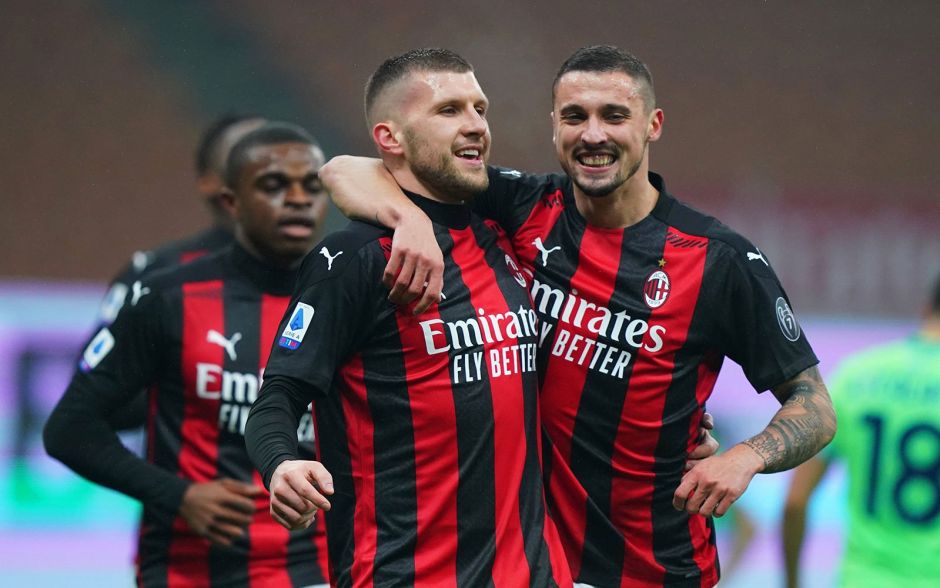 Juventus has been handed a boost and maybe some comfort ahead of their match against AC Milan this evening.

The Bianconeri have seen their preparations for the game get disrupted by a mini-covid outbreak this week, which ruled out Alex Sandro and Juan Cuadrado from the match after they tested positive for the virus.

It looked like only Juve had something to worry about, which would have handed some psychological advantage to Milan ahead of the game.

However, the Rossoneri have now announced on the official website as originally reported by SempreMilan that two of their players have tested positive for coronavirus.

Ante Rebic and Rade Krunic are the players, and they are both self-isolating at home now.

The remaining players in the team were subjected to further tests, and they have all returned negative results.

A statement on the club’s official website reads: “AC Milan reports that Ante Rebić and Rade Krunić were positive for a molecular swab yesterday ahead of the match against Juventus.

“The players, asymptomatic, remained in isolation at home where a second control swab was taken today. The health authorities were promptly informed.

“All members of the team group have been subjected to further testing today with negative results.”

With Milan leading the league standings with a point ahead of Inter Milan and 10 points ahead of Juventus, who have a game in hand, the Bianconeri have to win this game to get themselves back in the mix for the title.