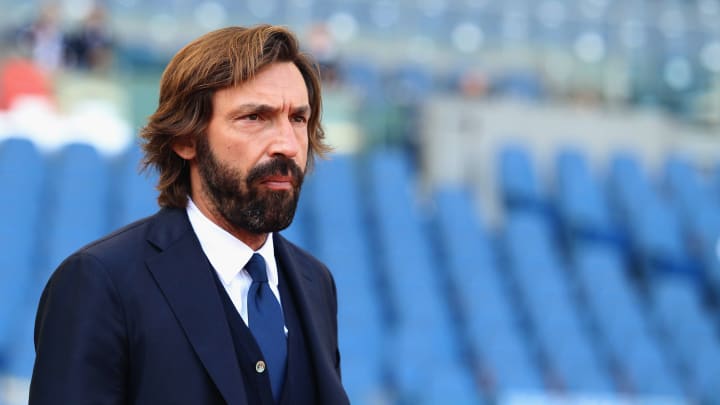 Andrea Pirlo believes that his side are no longer in an ‘adaption period’, and wants his players to show ‘fighting spirit’ between now and Christmas.

The Old Lady have struggled for form this season, with the manager using a number of different formations as he tinkers with his new squad.

Pirlo previously admitted (via Goal) that he had to use the early Serie A matches like a pre-season after seeing his side draw 2-2 with Roma, but he now insists that the ‘season must begin now’, and is urging his team to really push on between now and Christmas.

Pirlo told Juventus TV (as translated by Gianluca Di Marzio): “This is a fundamental game for us, because we are coming from the international break and we need it for our growth. Our season must begin now, the adaptation period is over. From now until Christmas we have ten games that I hope we play like they were finals”

The boss went onto explain what he wants to see from his players tonight, when his side takes on an ‘excellent team’ in Cagliari.

Pirlo went on:”Starting tomorrow, I want to see a new spirit, fighting spirit and we need to play with great strength to get a result. They are an excellent team managed by an excellent coach, Di Francesco has brought great enthusiasm both in midfield and attack, I want to see the hunger to win every game without ignoring any detail. This is what Juve has been like in recent years.”

Pirlo sounds as if he believes his team are ready to put their woes behind them, and I can’t wait to see them give Cagliari a hammering this evening.