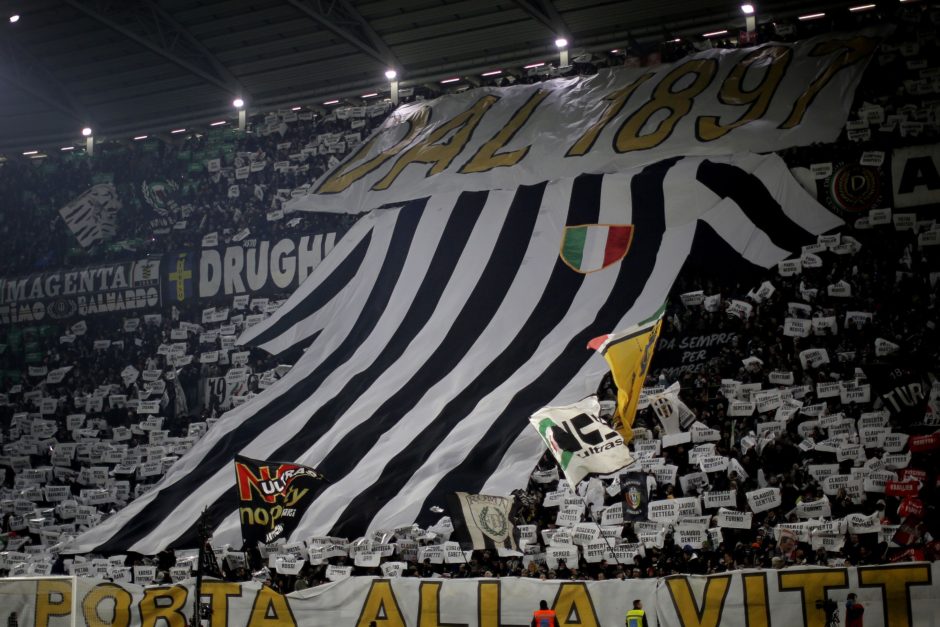 When Juventus was first founded in 1897, we’re told that the club’s initial color was pink, with a little bit of white.

But as we know, this didn’t last for long, as the Italians were then inspired by Notts County’s elegant black and white jersey, and the rest, as they say, is history.

According to Tuttosport via ilBianconero, today marks the 120th anniversary of the club’s first appearance in a black and white jersey.

As the report explains, it was initially believed that the change took place in 1903, but an article found in La bicicletta proved otherwise.

That article says that Juventus have accepted Milan’s invitation to a friendly match, and appeared on the pitch on the 8th of December 1901 sporting their new black and white colors.

Nowadays, it’s pretty much impossible to imagine Juventus adopting other colors for their first kit.

The club has become known as the “Bianconeri” which is the Italian translation for black and white.

However, the Italians have never forgotten Notts County’s unintentional favor.

While Juventus could have opted to host a more prestigious side for the stadium inaugural match back in 2011, the Old Lady chose to honor their English friends, further consolidating the ties between the two clubs.

Opinion: Three Juventus players who need to bounce back against Malmo