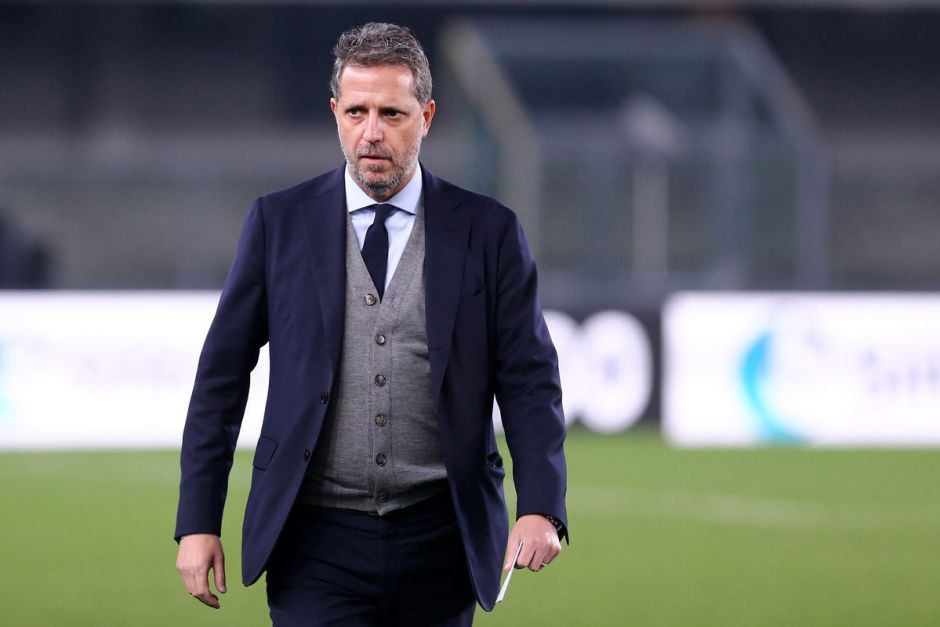 Juventus chief Fabio Paratici has confirmed that the club were close to signing Roma’s Edin Dzeko, 24 hours before agreeing a deal for Alvaro Morata instead.

The Bosnian international striker was left out of Roma’s opening game of the season amidst rumours circulating of an exit, and those rumours clearly proved to be.

Paratici admits that we were close to agreeing his arrival, only for his current side to fail in their pursuit of Arkadiusz Milik.

The Polish striker is still expected to leave Napoli this summer, as he nears the final nine months on his contract at present, but a move to England is now being mooted, with TeamTalk claiming interest from Tottenham and both Manchester clubs.

Roma understandably refused to allow Dzeko leave until a replacement was found, but Juve did not only have eyes for him only.

Alvaro Morata’s availability became known to the Old Lady, and they had no hesitation in pushing through a deal to bring him back after four years away from the club.

Paratici revealed all to SkySport(via Fabrizio Romano) on the turnaround, saying: “The deal to sign Edin Dzeko from Roma was almost done, to be honest. Then it collapsed because of Milik-Roma deal and we had the opportunity to sign Morata.. and we love Alvaro. That’s transfer market: everything can change in 24h.”

The deal to sign Morata was handled quickly, and the player was not only unveiled soon after, but handed his second debut only two days after landing.

This tells me he could well be a key player for us this term, although Paulo Dybala may have a say on that when he returns to full fitness.

Are we glad the Dzeko deal stumbled in order for us to land Morata instead?