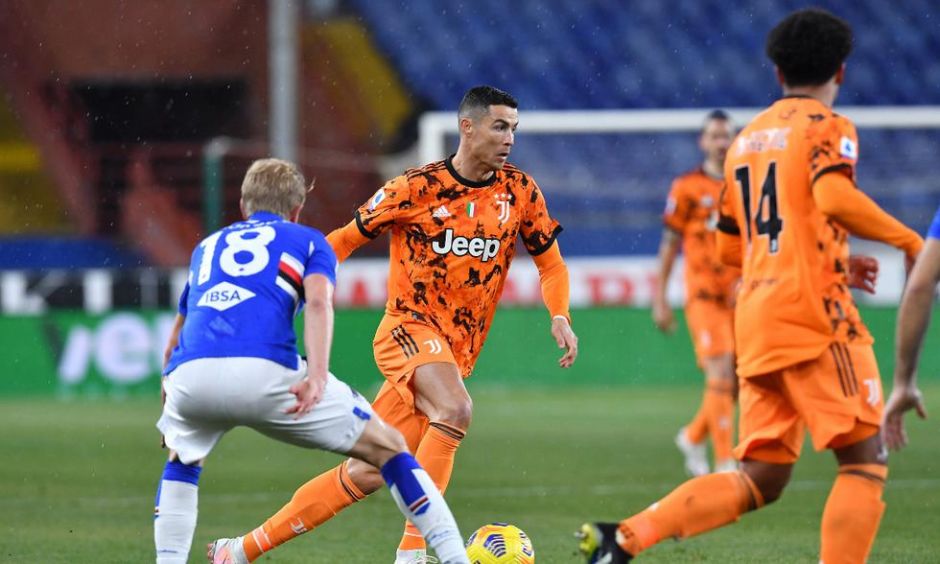 Juventus claim all three points but second-half was lacking

Juventus have claimed all three points away to Sampdoria this evening, but they should certainly have made it much more comfortable.

The Old Lady were extremely dominant in the opening 45 minutes, but could only muster the one goal, and the next half was way too even for my liking.

Cristiano Ronaldo was not at his best, and our midfielder struggled to contain our opponents after the break, which was a vast difference from the first half.

The result is what matters, and the manner in which we did open the scoring was a delight. We cut out our opponents attempt to push forward in their own half, before some fast combinations saw Alvaro Morata in space down the right, and he fires it hard and low into Chiesa’s path to poke home.

We stuttered our way through the second-half, and while we had the more possession, we were doing little with it.

Sampdoria were denied a clear goalscoring opportunity by Giorgio Chiellini who threw himself between Quagliarella and the goal for their best chance, and they were looking the more dangerous in the latter stages, but thankfully our defence proved not to be beaten.

We finally closed out the win in injury time when Juan Cuadrado and Aaron Ramsey did damage on the counter-attack, with the pair both getting in behind the defence, and the Colombian finding Aaron to tap in.

This certainly wasn’t our best performance, but as champions do, they find a way.

Video: Ramsey closes out the result but Ronaldo’s ball makes it