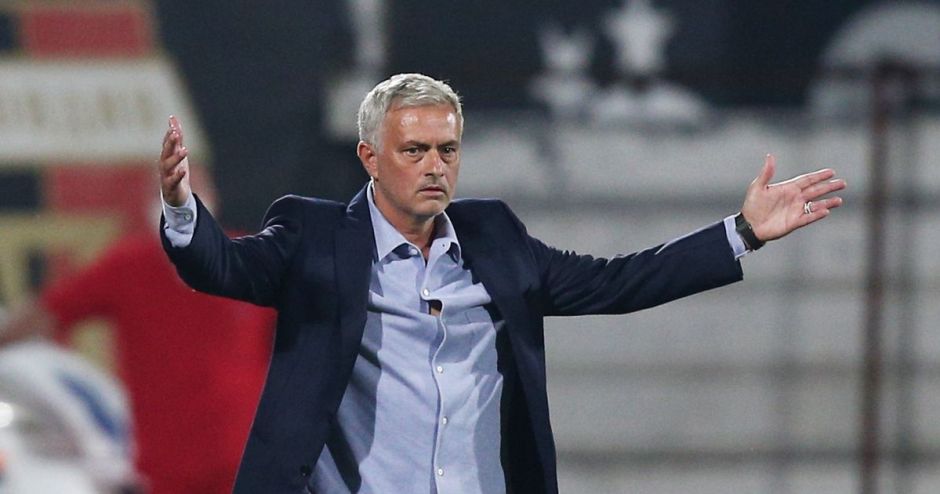 Juventus have earned an impressive three points thanks to their 1-0 victory over Roma, but I can already hear Jose Mourinho’s complaints after they were denied a goal.

The Giallorossi came out the starting blocks the better, playing with high intensity and refusing to allow the Old Lady any space to manoeuvre with the ball.

Despite the visitors dominating the initial quarter of an hour, in the 16th minute they found themselves fall behind.

De Sciglio’s out-swinging cross was just too high for Moise Kean, but Rodrigo Bentancur was behind him to meet the ball with his head, and while his effort is believed to have been going wide, it clipped the back of the Italian striker’s head and diverted into the net.

The remainder of the half was rather even however, with both sides limiting their rivals to very little clear-cut chances, although admittedly Roma were at their very best from a pressing perspective.

The visitors will be furious to have gone into the break a goal down however after being denied a goal in the dying minutes of the first-half.

Henrikh Mkhitaryan chipped the ball over Wojciech Szczesny as he ran into the six-yard box before being brought down by the Polish international, but the referee blows his whistle milliseconds before Tammy Abraham fires into the net.

That angst could have quickly been dismissed had Veretout have put his penalty kick away, but Szczesny made up for his mistake just seconds earlier by faking the Roma star by pretending to dive to his right, before quickly firing to his left to save convincingly.

The Old Lady came out in the second-half the better, but our rivals managed to rally to pick up steam once again, and our players simply were unable to keep possession for long spells. Chiellini and Bonucci managed to show their amazing strength and experience to somehow make sure that their goalkeeper had very little saves to make despite the strong pressure however, although Wojciech deserves plenty of credit for some strong saves from distance, and overall it was a top performance from each and every player on the pitch.

This was an extremely difficult match to win, but Allegri and the defence deserve so much credit today.