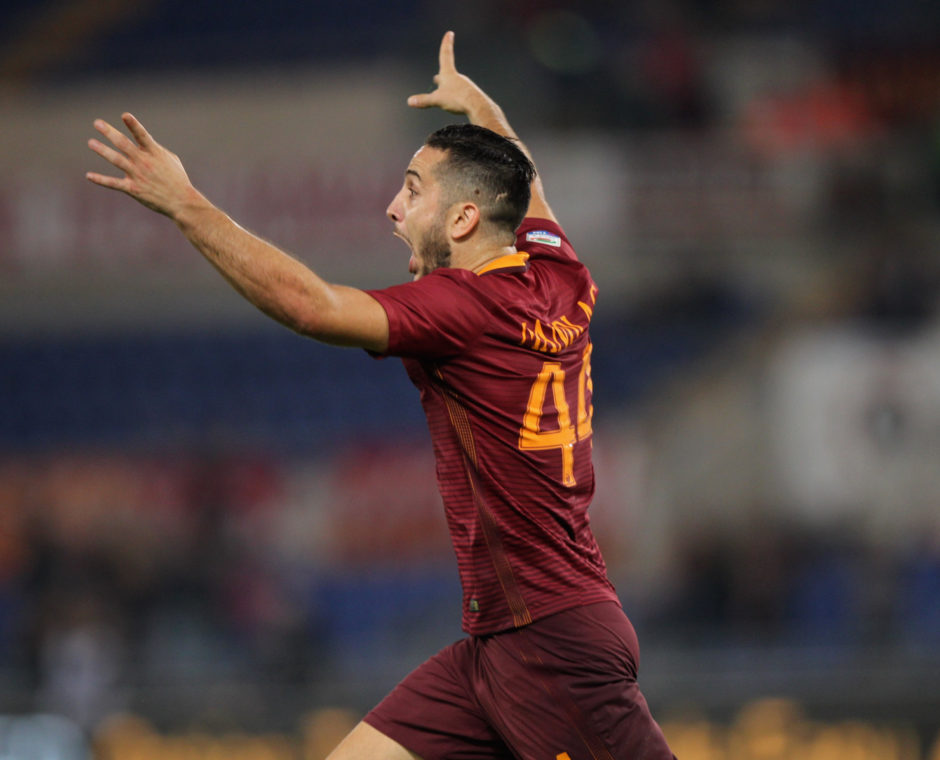 Reports in Italy suggest Juventus are ever closer to completing a deal for Roma defender Kostas Manolas.

The Bianconeri were first linked with the Greek international just days ago, but the Italian press report that a deal is close.

Corriere Torino reported yesterday that Manolas has given his complete approval for a move to Juventus this summer while Juve director Fabio Paratici is now evaluating the player before making a final decision.

The €36m release clause is exercisable effect of July 1st which may be the cause of a potential delay to the announcement.

Corriere Dello Sport report along similar lines, suggesting Roma are about to lose its best defender with Manolas expected to move to Turin after  five seasons in the capital.

The paper reports that Juve’s intent to sign Manolas is very serious and that his new agent, Mino Raiola, has played a key role in moving the player to Juventus.

It’s suggested the Bianconeri looked at other profiles, namely Matthijs De Ligt and Raphaël Varane, before deciding on Manolas, however both players were deemed too costly.

Danilo is untouchable at Juventus and gets praise for his professionalism