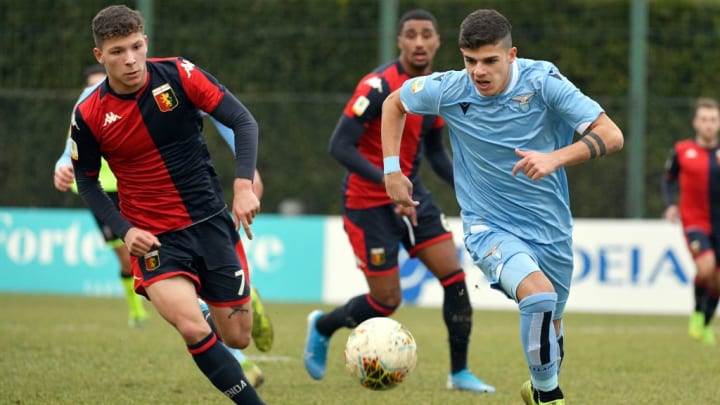 As it’s often the case, Juventus and Genoa have been working side-by-side throughout the summer transfer session.

Last month, Andrea Cambiaso made the switch from the Luigi Ferraris to Turin. After signing his contract with the Bianconeri, he immediately went on to join Bologna on loan.

While the left-back was the most prominent transfer conducted between the two clubs, it wasn’t the only one. Young defender Radu Dragusin headed in the opposite direction, while Paolo Gozzi has recently emptied his post in Vinovo to join the Rossoblu.

Yet, the path between Juventus and Genoa remains fully-opened, as a young Grifone player could make the trip towards the Allianz Stadium.

According to Sky Sport via Calciomercato, Michele Besaggio is ready to sign for Juventus on loan. The 20-year-old will most likely join the Primavera squad.

The young starlet is an attacking midfielder who rose through the ranks of the Rossoblu. He would be a welcomed addition to Paolo Montero’s young side.

The source adds that Besaggio will initially join Juventus on loan with the right to buy. So if he manages to impress in Turin, the Bianconeri will definitely opt to maintain him, while granting him a promotion to the U-23 squad.