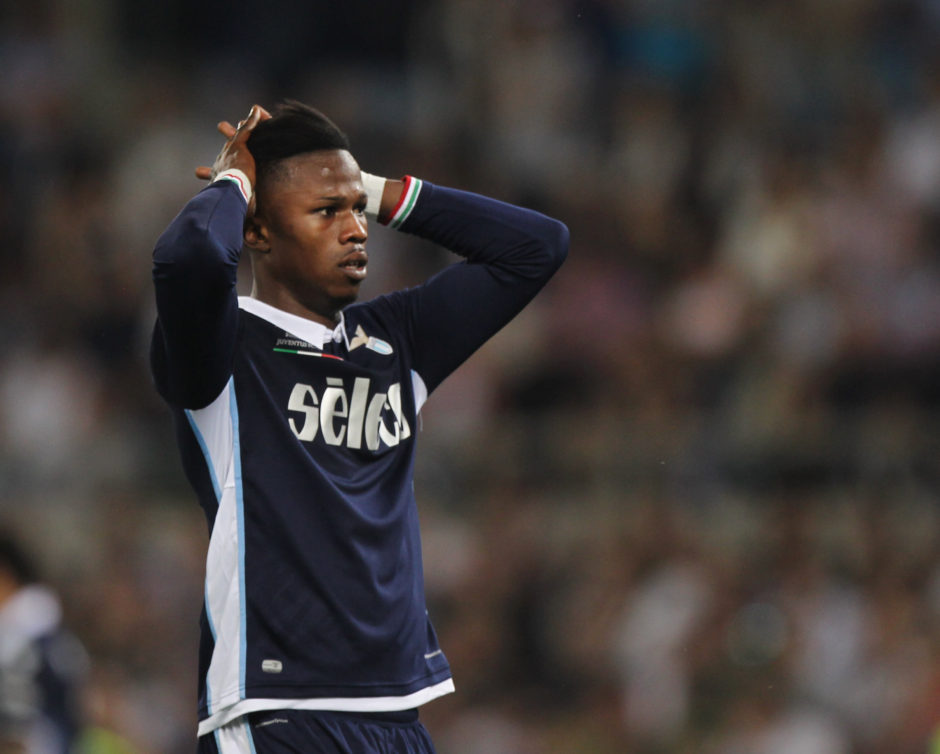 Juventus are closing in on an agreement for Keita Balde but Lazio want in excess of €30m.

The 22-year-old’s contract with the Biancocelesti runs until 2018 and he’s yet to agree a new deal.

Milan have been pursuing the player along with Juve and according to Sky Sport Italia, it’s th Bianconeri that are closest to agreeing terms with the player.

The stumbling block to the deal revolves around Lazio’s €30m valuation of the player as well as a series of performance related bonuses.

The Senegalese international is believed to be high on Juve’s list of targets for the summer due his ability to play on either wing, as as well as centre-forward of attacking midfielder.

The Bianconeri are also following Bayern Munich winger Douglas Costa and it’s reported that a prospective deal for Keita would not exclude the Brazilian’s arrival.