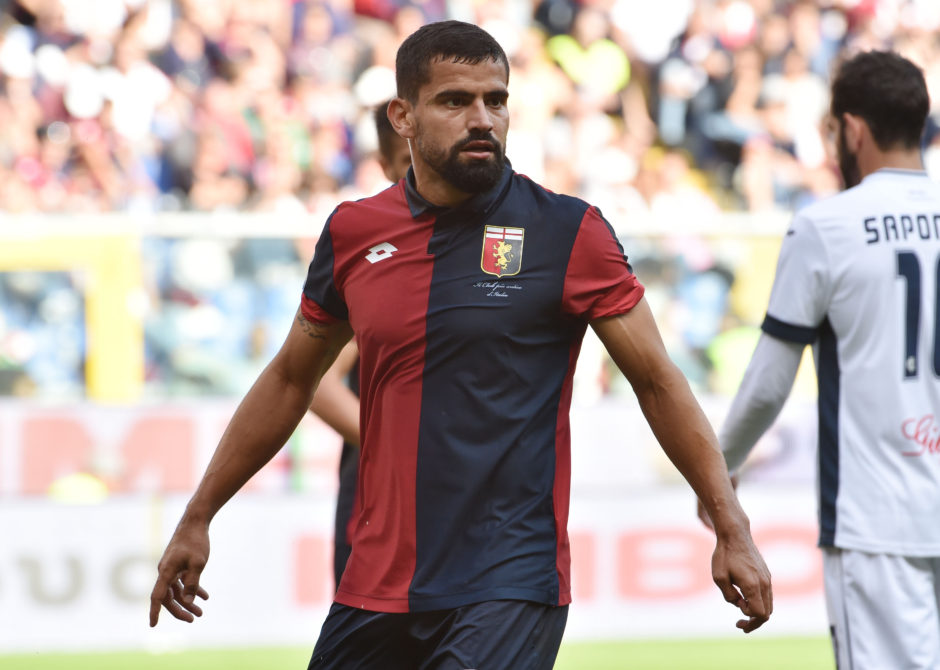 Juventus are on the verge of completing a deal for Genoa midfielder Tomas Rincon.

Multiple sources in Italy report that a deal has been agreed between the two clubs which will see the Venezuelan defensive midfielder join the Bianconeri.

La Stampa, Gazzetta Dello Sport and Sky Sport Italia suggest that Rincon will initially join Juve on a 6-month loan worth €2m, with the Bianconeri retaining an option to sign the player permanently for a further €7m.

Juve are believed to be in the hunt for 2 midfielders and it’s suggested by some sources that a deal for Rincon would not exclude the arrival of Axel Witsel.

La Stampa report that Juventus are standing firm with their take-it-or-leave-it offer of €6m to sign the Belgian midfielder in January. If a deal fails to materialise, Juve will sign the player for free next summer.