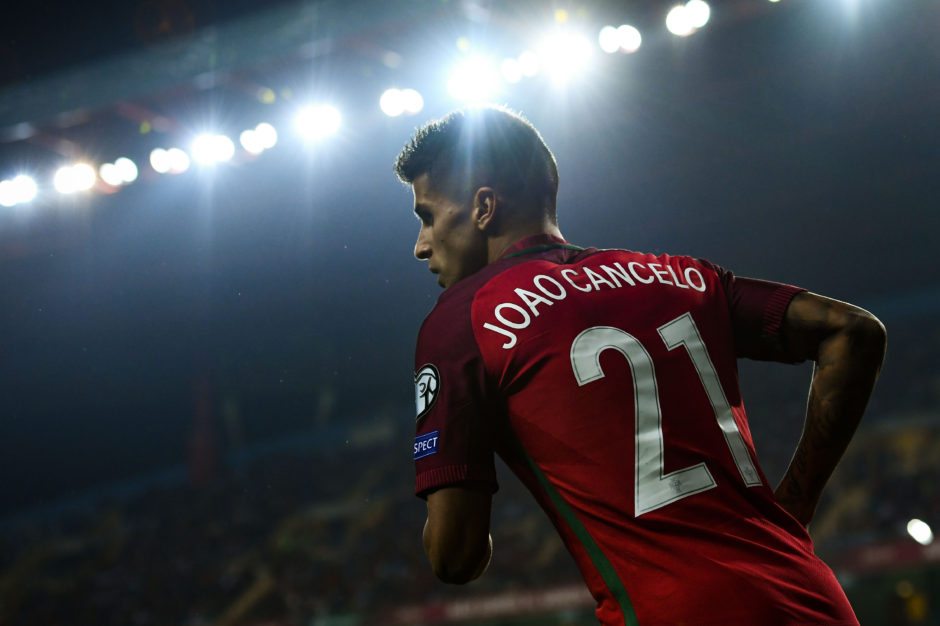 Various newspapers Italy report that Juventus are on the verge of agreeing a deal with Valencia for the transfer of Joao Cancelo.

The Bianconeri have been in negotiations with Valenica for some weeks now with the two clubs having met in Milan last week to iron out the details of a deal.

Sky Sport Italia, Gazzetta Dello Sport, Goal Italia and several others report that a deal is close to being completed, however Valencia are sticking with their €40m asking price.

As such, Juventus are working out details of how they will structure and spread the payment with a suggestion that they will take Cancelo on loan with an on obligation to buy at the end of the season.

Gazetta suggest that Juve will pay an initial €10m for the loan and a set fee of €30m for June 2019 while La Stampa report Cancelo will sign a three-year contract earning €3m a season.