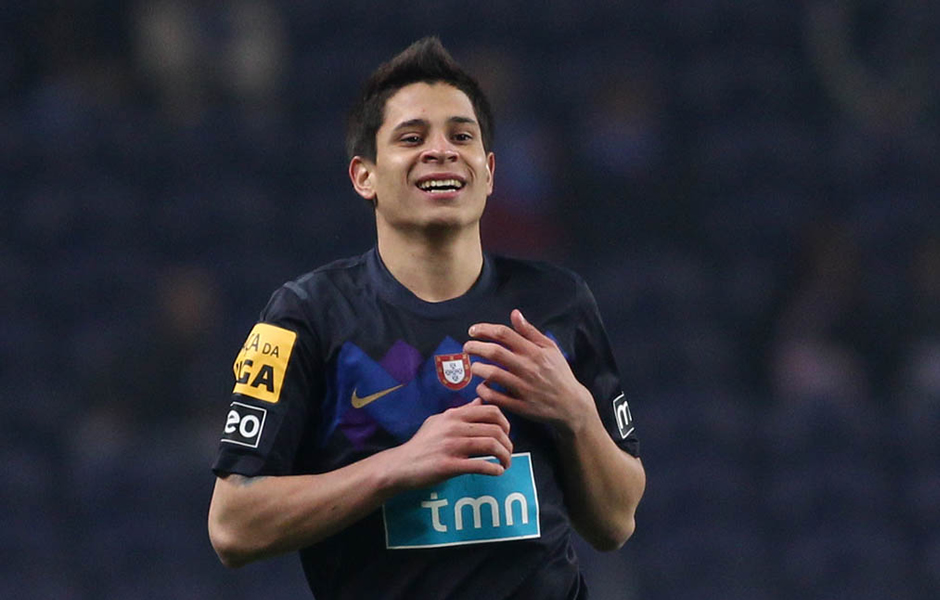 Juventus are edging ever closer to signing Argentine Juan Iturbe from Hellas Verona.

Reports from Italy suggest Juventus are firmly ahead of AC Milan in the race to sign the pacey winger. Juventus director Beppe Marotta met with representatives of the player yesterday and has agreed a deal that would earn the player €1.5m per year  which could reach €2.5m including performance related bonuses.

Juventus have reportedly raised their offer to €23m and Verona are now prepared to reduce their demands from €30m to €27m. An agreement is expected to be drawn out today or tomorrow with the club to finalise the players move to Turin.

Iturbe was a key part of Verona’s fine run last season with his explosive wing play :