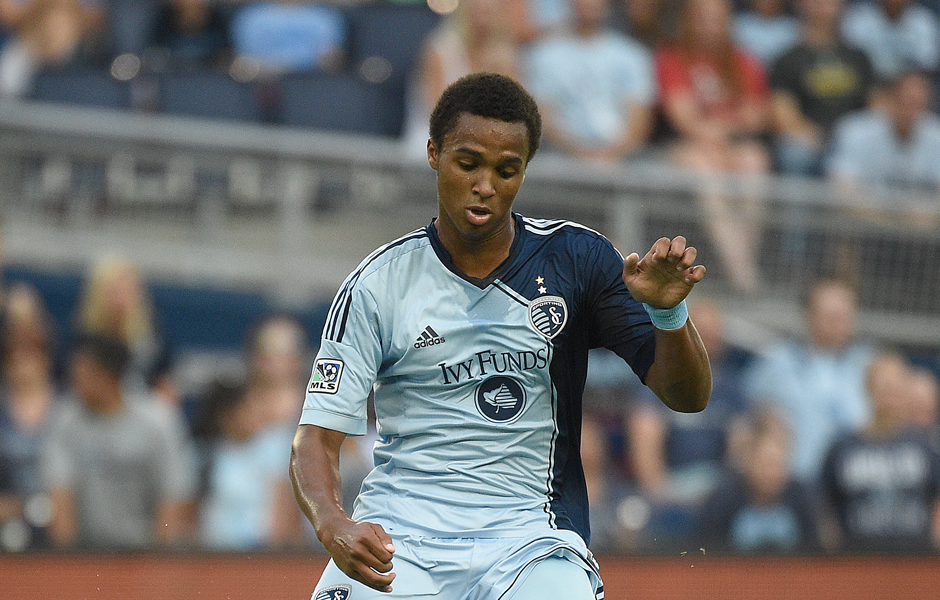 Juventus closing in on Erik Palmer-Brown

Juventus are on the verge of signing Sporting Kansas defender Erik Palmer-Brown for a fee of close to € 1 million.

The talented 17 year old was reported to be close to a move to Italy back in March its been suggested that Juve have been in ongoing negotiations for the centre-back who is also able to play at the full back position.

Respected Italian journalist Alfredo Pedulla reported “Palmer-Brown and Juve are in the last stages of a negotiation that has gone on for months and months. The operation is now set to the point that Palmer-Brown could land in Turin on December 9,” Pedulla noted, “when Juve will play in the [UEFA] Champions League against Atletico Madrid.”

MLSSoccer.com noted the following about the young defender:

A 17-year-old US youth international signed by SKC to a Homegrown contract in August 2013, Palmer-Brown has been on Juve’s radar for months, with Sporting manager Peter Vermes stating earlier this year that the club has rejected multiple offers from “The Old Lady.”

Palmer-Brown, a rangy prospect able to play both center back and fullback, made three league appearances (two starts) for SKC in 2014 as an injury crisis forced him into Vermes’ squad ahead of schedule.

Juventus are also reported to be tracking Tomas Pochettino of Boca Juniors and Colombian wonder-kid, Andres Felipe Tello of Envigado.