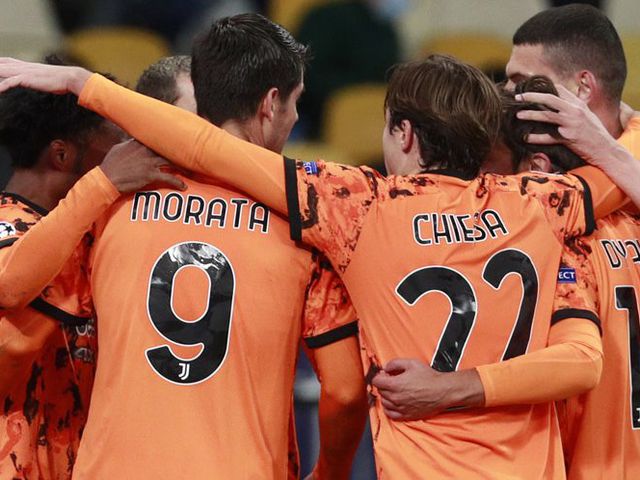 Juventus have put in a dominant performance against Ferencvaros tonight, although they barely got out of second gear.

The Old Lady were dominant from the kick-off, controlling the possession in large spells and taking their time to push up and pile the pressure on.

We didn’t have to wait long as Alvaro Morata opened the scoring, with Juan Cuadrado’s deep run down the wing opening things up, and his drilled ball into the box found the right man.

We had a number of chances to double our lead before the break, but our rivals did well to keep us at bay, but we really began to turn the screw in the second-half.

Alvaro Morata doubled his tally on the night, when Cristiano Ronaldo nudged the ball into the path of his strike-partner to fire into the top corner.

The boss decided it was time to ring some changes, and Dybala took the place of Morata, and continued just as he had left off.

The Argentine was the man to take full advantage of the Hun’s goalkeeper Dibusz mistakes. Firstly the shotstopper failed to control a backpass, which was tapped home by Dybala, before the same player failed to complete his pass to his right-back, with Dybala the man to intercept, and fire home, although the goal may be credited as an own goal.

Ferencvaros did manage to pull back a late equaliser, but the performance was a resilient one by Juve, and while you could discount the opposition, the Champions League is not for the faint-hearted.

Were Juventus too good this evening? Or was their opposition not up to the standard?