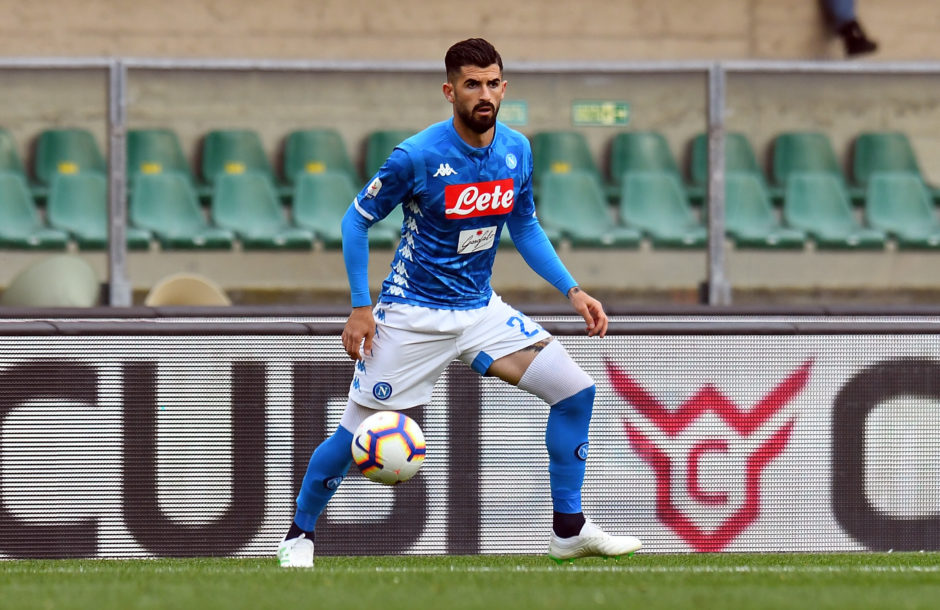 Juventus competing for the signature of 27-year-old Napoli man

Elseid Hysaj has entered the radar of Juventus ahead of the next transfer window.

The Albanian has been one of Serie A’s most reliable right-backs and has been helping Napoli with some fine performances.

These performances have also attracted attention from Europe, where Atletico Madrid has been credited with a strong interest in his signature.

The Spaniards are looking to win La Liga this season and would want to build on that in the next campaign.

They signed Kieran Tierney from Tottenham in recent seasons, but they want Hysaj as well.

Mundo Deportivo via Calciomercato reports that Juventus and PSG have also become interested in his signature.

The Bianconeri have used Juan Cuadrado as their right-back in this campaign and the versatile Danilo has supported him.

Signing Hysaj would ensure they have a natural right-back manning that position next season.

As they bid to win Serie A again, they will need the best players they can get in every position on their team.

The report didn’t say how much Napoli will want for his signature, but Transfermarkt values him at €14m.

A fee in that region shouldn’t be a problem for Juve to pay especially if they are serious about stopping Inter Milan from dominating Italy for the next few years.

Liverpool’s plan to revolutionize their squad includes a Juventus midfielder