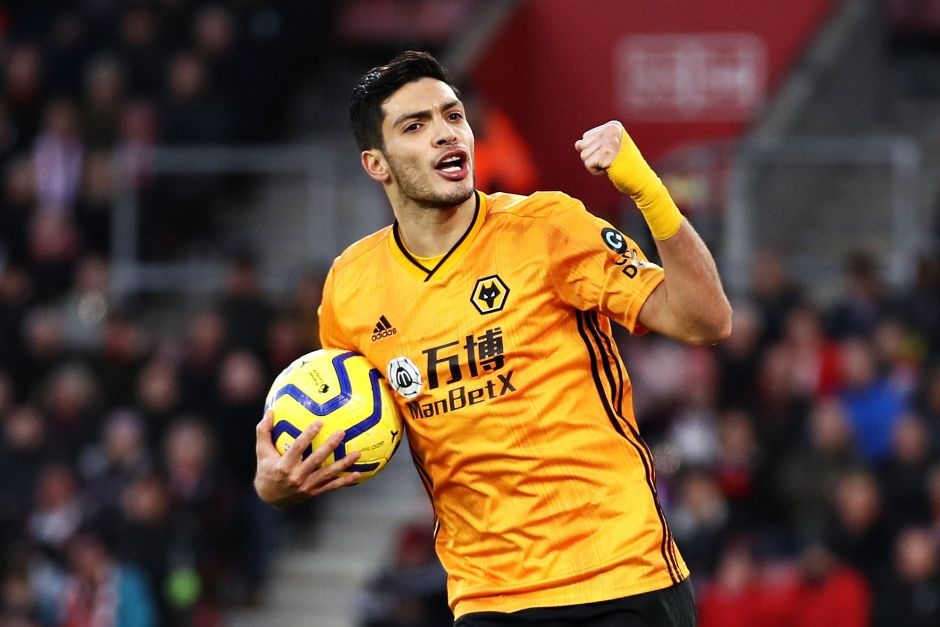 Raul Jimenez remains on the radar of Juventus, but the Bianconeri is facing competition from Manchester City in the race for his signature now.

The Mexican has developed a fine reputation for scoring goals in the Premier League for Wolves.

He finally scored his first goal in almost a year after he missed a large part of the football calendar following a head injury.

He is now back among the goals and Juve could return to sign him as they look to add more attackers to their squad.

At 30, he is older than the players that Juve has been signing recently, but he could still offer them great attacking returns.

Tuttomercatoweb reports that Man City sees him as the ideal backup striker to have in their squad.

They are now on the lookout for another striker and they could beat Juve to sign Jimenez.

Wolves will want to keep him, but the striker will not want to miss the chance to play for a top club like Juventus if the Bianconeri make their interest in his signature official.