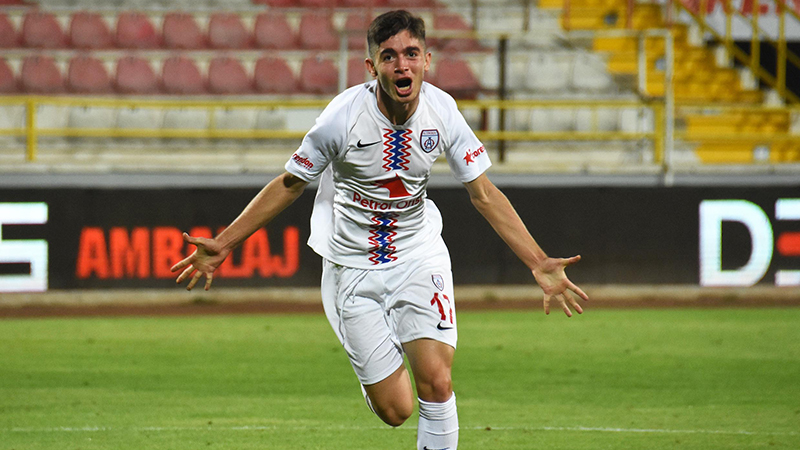 Juventus is focused on the signing of young players around the world now, and they are not stopping soon.

They have added the likes of Kaio Jorge and Dejan Kulusevski to their squad in recent transfer windows.

Both players have gone straight into Max Allegri’s squad in Turin and they are continuing their development with the senior team.

However, Juve is also targeting much younger players, and a report has linked them with a move for two Turkish talents.

Gazzetta dello Sport, as reported by Calciomercato, says they have their eyes on 2004-born Burak İnce and 2002-born Enis Destan.

Both teenagers play for Altinordu in the Turkish second division and have been delivering fine performances in the competition.

The report says Manchester City and Liverpool also want to sign them.

Signing young players is the perfect long-term plan every European club needs and Juve is doing very well in that regard.

Ince and Destan are, however, too young to move to Juve. They would likely be moved to the youth team if they join now.

That would stall their development because they are far better off playing senior football in Turkey.

The risk of City and Liverpool beating Juve to the signature of both players could tempt the Bianconeri to sign them now, but it wouldn’t be worth it.

The best approach is to allow them to develop their game further before signing them, even though they might become more expensive.

Juventus concerned about the behaviour of their high-profile transfer target

Lichtsteiner still believes in Juventus comeback even without Ronaldo