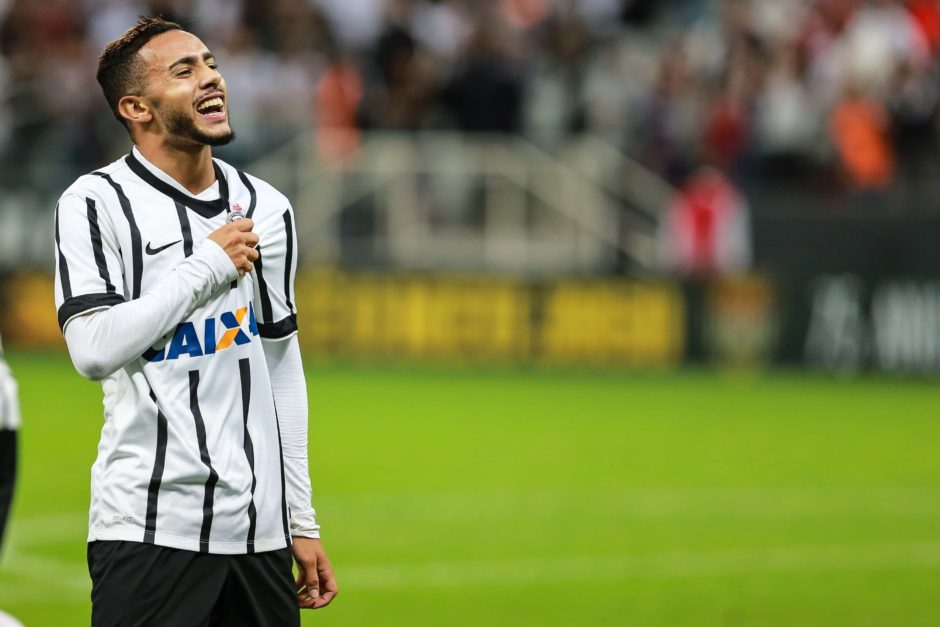 Juventus have reportedly agreed terms for the transfer of Corinthians starlet Matheus Pereira.

The young Brazilian playmaker was heavily linked with a move to Turin at the start of the year, and a deal between Juve and Corinthians seems to be close to fruition.

Pereira was pictured on his way to Turin earlier in the week, and the latest report from transfer journalist Gianluca Di Marzio suggests that he could be close to completing his move.

The Bianconeri are reported to have sealed a deal with Corinthians and the player, the only snag is his non-EU status.

As a workaround, Juve are working with Empoli in synergy to bring the player to Italy where he would spend time with the Azzurri before eventually joining Juventus. 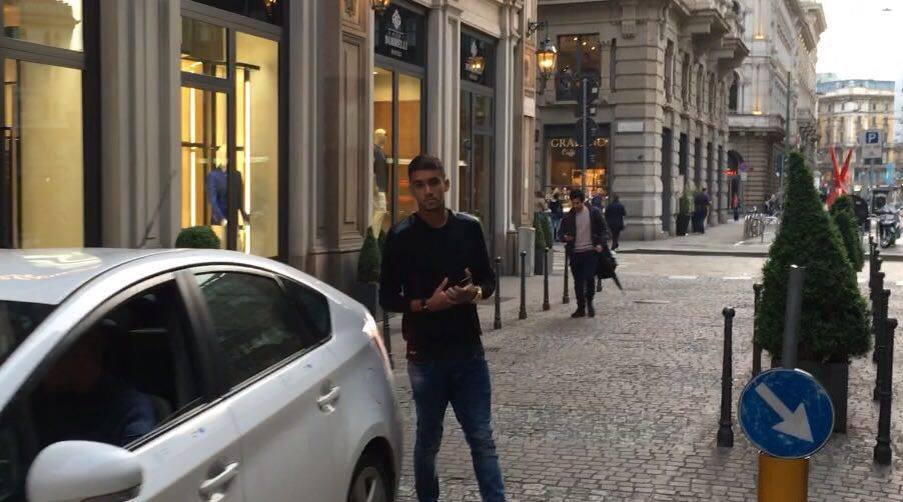 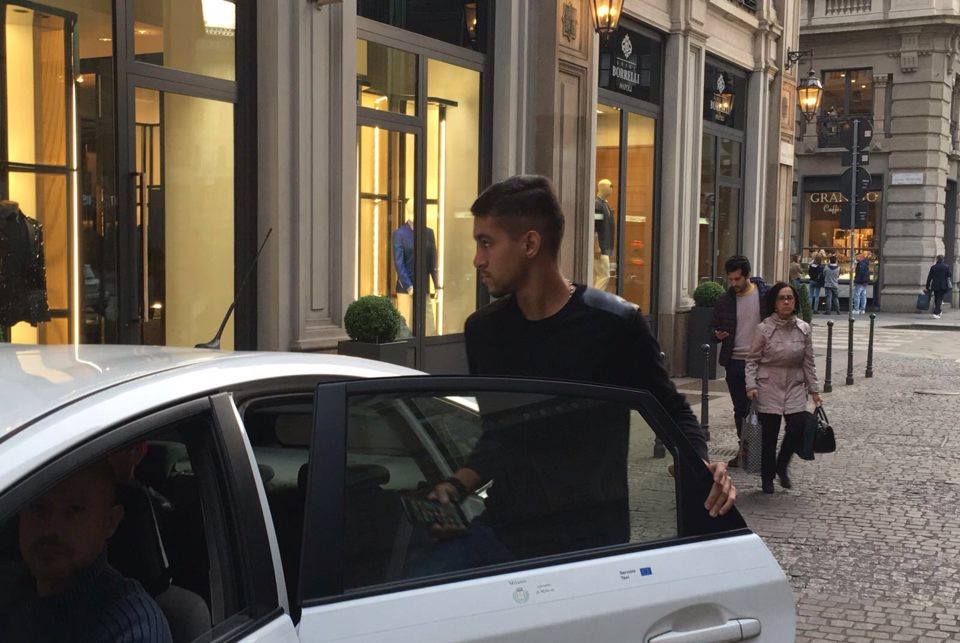