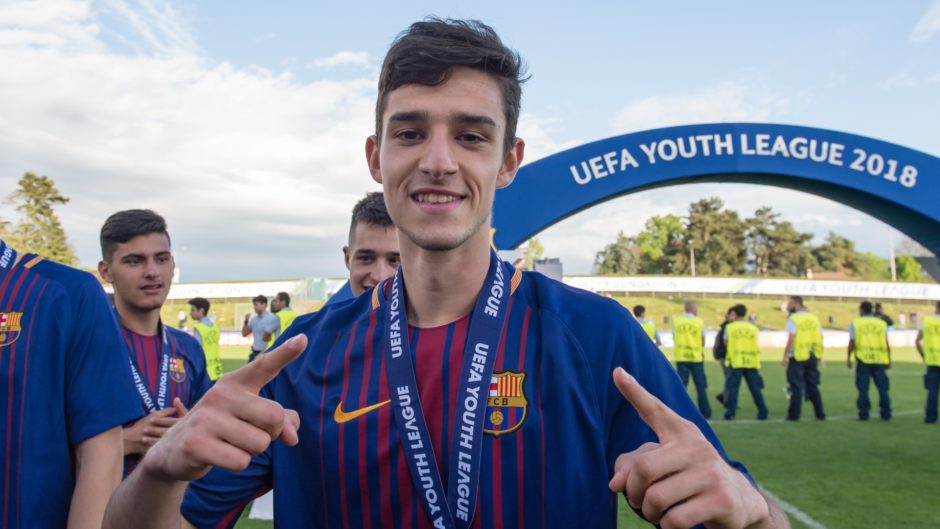 Talks between the Bianconeri and Barcelona have been ongoing since the start of the month and are close to conclusion.

Sky Sport Italia report that the deal is complete with talented youngster Pereira, currently on loan at Dijon in Ligue 1, set to join Barcelona in the coming week.

Juventus will sign 19-year-old striker Alejandro Marques who currently plays for the Barcelona B team.