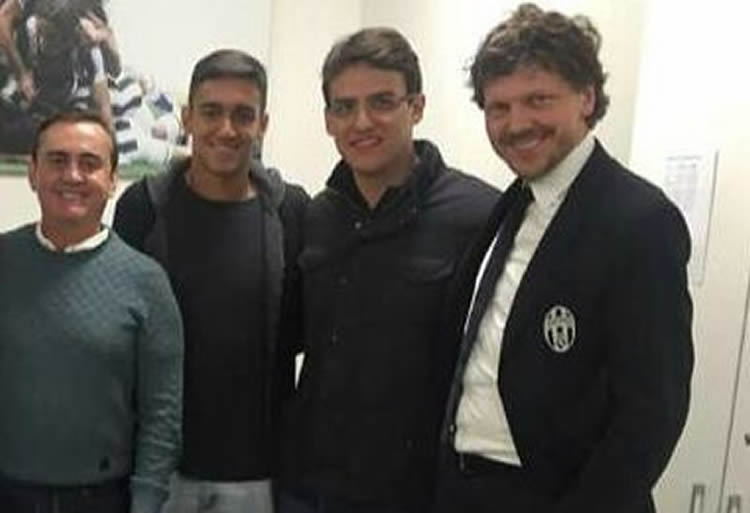 Juventus have ‘signed’ Brazilian midfielder Matheus Pereira, but he’ll be loaned out to Empoli or Sassuolo.

Pereira had previously been pictured in Milan and was reported to have met with Bianconeri officials over a possible move to Turin.

Sky Italia and Gianluca Di Marzio report that a deal between the Corinthians and Juventus was agreed last Saturday and the player has met with Juventus officials to complete a ‘move’.

The young playmaker is expected to sign a five-year-deal with Juventus, earning 250,000 per season.

As Pereira is a non-EU player however, he’ll be unable to sign for Juventus directly and as such, he’ll join another Italian club instead, on loan for a season. The likeliest candidates are Empoli or Sassuolo, two clubs Juve have healthy relations with.