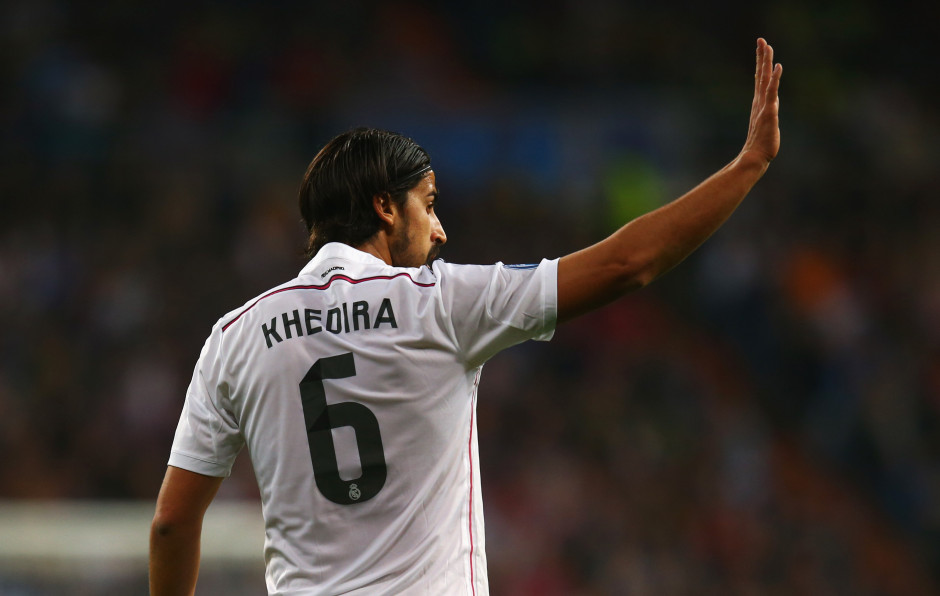 Juventus have confirmed they have a deal in place for Real Madrid midfielder Sami Khedira.

Speaking ahead of Juve’s final Serie A game of the season against Hellas Verona, Bianconeri director Beppe Marotta spoke to Sky Sport Italia about the impending move.

“We are very close to Khedira and will announce it officially when pen is put to paper,” confessed Marotta.

The 28-year-old German international midfielder is believed to have completed a medical and will arrive on a free transfer as his contract with Real Madrid comes to an end next month.

“We moved swiftly and tenaciously because he has everything we were looking for. It is a winning group and we took the opportunity to further raise the quality level.”

Marotta was also asked quizzed about the possible departure of Paul Pogba, but insisted the French midfielder will be going nowhere.

“He is a player who had a positive transformation in a very short space of time. Juventus are accustomed to winning and to achieving their targets.

“Pogba is not just a valuable asset for the club, but is also a player who we need to achieve these objectives.”

Max Allegri: “This season will go down in history”