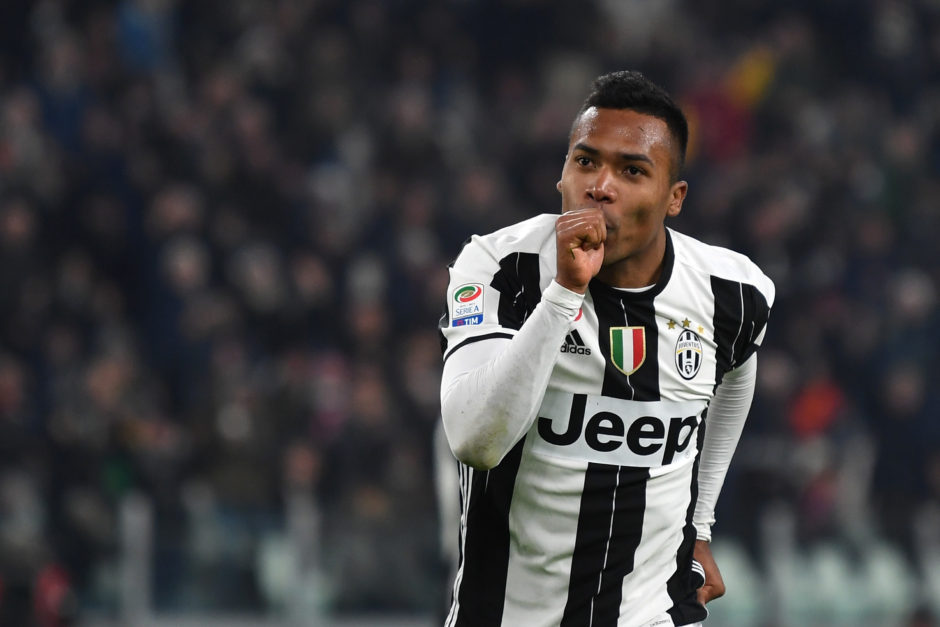 Juventus general Manager Beppe Marotta has confirmed that the club have rejected an offer from Chelsea for Alex Sandro.

There had been previous reports of a a sizeable offer from the Blues for Juve’s Brazilian full-back, along with a host of other names linked to the Bianconeri, many of which Marotta addressed in his interview with Corriere della Sera.

“We said no, but today players are masters of their own destiny.”

“Douglas Costa? Thanks to Bayern we’ve contacted the agents for the player’s availability, but the Germans have to be willing to sell him and the price has to be something we can agree on.

“Andres Iniesta? Not achievable, sustainability and consistency in results mean we have to respect certain parameters.”

“I’ve read some words which certainly didn’t come from Lotito, because they’re nonsense.

“I know the rules, and I’d certainly never have approached a player owned by someone else.

“I’d say that when you find a player’s contract expiring, it’s normal that there’s be some effervescence with the player and his representatives, which makes them think of a different future.”

“Neto? To satisfy his requests, he’s on the market.

“For clubs it’s increasingly difficult to handle these situations.

“We’re faced with a radical change in the image of a young footballer, now they have professionals close to them and they play out their career, even in opposition to the clubs which raised them. That’s a fact.

“The rules need to be changed, and the efforts clubs make in the youth sector must be protected with some kind of compulsory apprenticeship.

“Could Juve sign him? It’s clear that Juve have the right to examine every opportunity. When a player is on the market we have a duty to try. Are we trying for him at the moment?  no…

“He’s a talent, then we have to distinguish between a talent and a champion.

“Could we get another Gonzalo Higuain? No, that was an extraordinary expense. We’ll stay in the ordinary, even if the valuations being thrown around are crazy.

“Verratti? Given his tactical features and the investment required, he’s a profile which doesn’t interest us.

“Patrik Schick? There’s nothing official, but we’re following him. He represents someone for the future.”

Dani Alves: “Dybala has to leave Juve to improve his game”