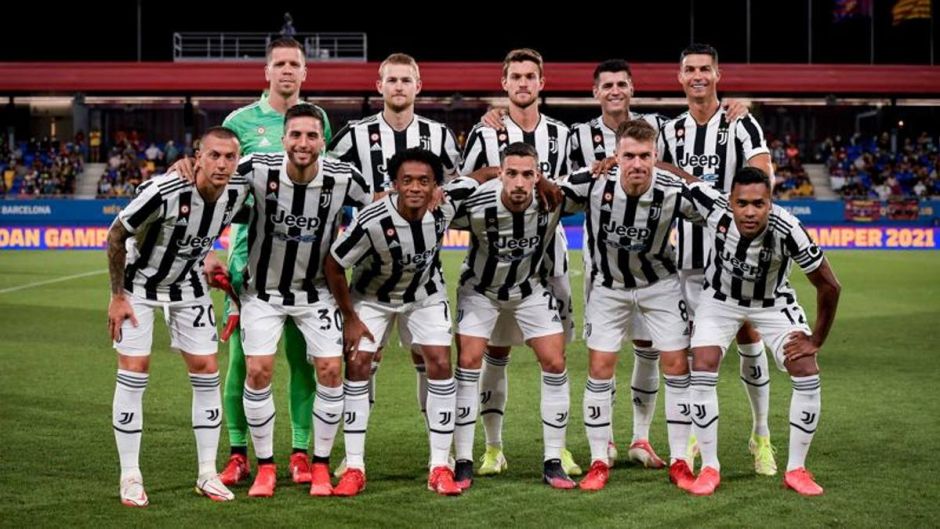 With the summer transfer window now closed, and just two weeks until the Champions League gets itself underway, Juventus have released their confirmed 23-man squad list for the upcoming group stages.

The Old Lady were drawn alongside Chelsea, Malmo and Zenit St Petersburg and will kick-off their European campaign in Sweden on September 14.

With that in mind, the players list has been named for the upcoming round, with signing Kaio Jorge the most noteable absentee from the list which was confirmed on their official website, although it remains to be seen if the decision was linked to his current injury.

We should comfortably make it out the group, and the team should be well accustomed to returning manager Max Allegri’s tactics in time to have a serious attempt at winning the competition.

Is this squad good enough to go all the way?