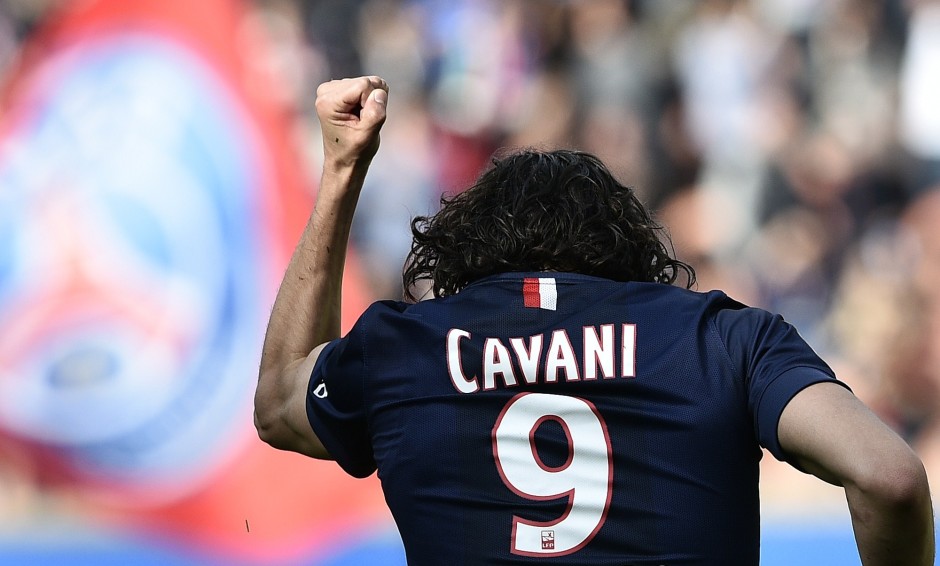 As Max Allegri’s strikers continue to struggle in front of goal, Juventus could be looking to the market in order to solve this problem.

Alvaro Morata is currently the Bianconeri’s main center forward, but has only scored three Serie A goals thus far this season.

Moise Kean is the main alternative, but he’s yet to reignite his magical touch from his first stint at the club.

Therefore, a January swoop for a tried and tested hitman could be the solution for the Old Lady, and the management has reportedly shortlisted two former Serie A bombers.

According to Tuttosport via JuventusNews24, the Turin-based side is now considering a move for either Mauro Icardi or Edinson Cavani.

While the Argentine is six years younger, the two men’s situation at their respective clubs is somewhat similar, as they’re both suffering for playing time due to the incredible talent present at Paris Saint Germain and Manchester United.

Nevertheless, Juventus fans know these men’s prowess in front goal, as both of them inflicted some damage on the Old Lady during their time in Italy.

However, their wages remain the main stumbling block. Icardi has a contract until 2024 worth 10 million euros per season, while Cavani earns 12 millions per year in England.

The report says that Dusan Vlahovic remains the ultimate dream, but Juventus aren’t able to splash the cash in January.

Which is why a quick mid-season fix could temporarily solve the club’s problem in front of goal, before pursuing the Fiorentina man next summer.

Will Pellegrini become a regular feature for Allegri’s Juventus?