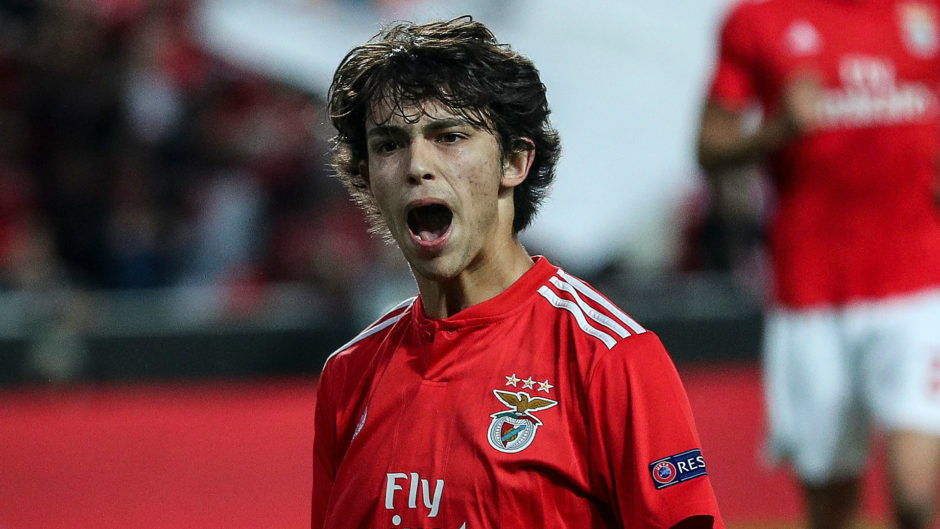 Juventus is considering a move for Atletico Madrid attacker Joao Felix as they look to fill the attacking void left behind by Cristiano Ronaldo.

The Portuguese star has been at Atleti since 2019, but he hasn’t hit the heights expected of him.

At 21, he has many more years to fulfil his huge potential and Juve is now looking to add him to their squad.

Tuttomercatoweb says the Bianconeri need attacking reinforcements and they are now considering a move for him.

They see him as one player who can strengthen them in that department and a loan offer is being explored.

The Bianconeri brought back Moise Kean after selling Ronaldo to Manchester United, but the Italy striker hasn’t exactly hit top form since he returned.

Felix has faced serious competition for a starting place at Atletico from the likes of Luis Suarez and Antoine Griezmann, but he might need a move to another country to rediscover the early goal-scoring form he showed at Benfica before moving to Spain.

Juve has been relying on the likes of Paulo Dybala and Alvaro Morata to get their goals and Felix could help reduce the burden on both stars if he makes the move to Turin.