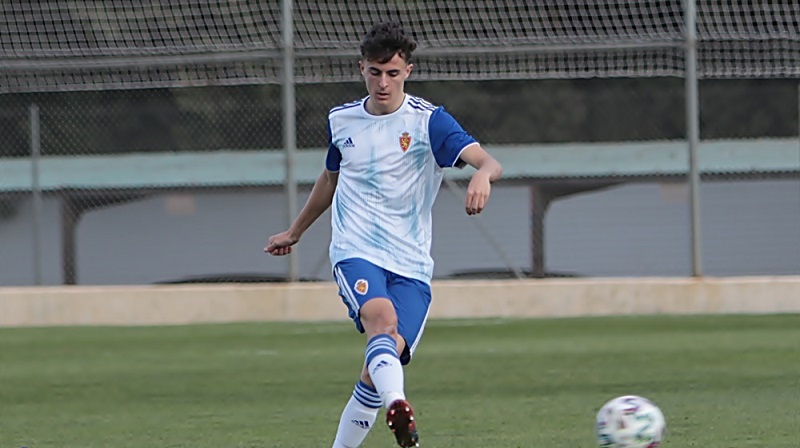 Juventus has been targeting some of the best young players around Europe at the moment, and the latest name on their list is Alejandro Frances.

The Spanish teenage star was born in 2002 and Calciomercato via Ilbianconero claims he is now a target of the champions.

With a younger manager, Andrea Pirlo, Juventus is now looking to build for the future and they have been showing that with their transfer activity.

The likes of Federico Chiesa and Dejan Kulusevski are two players that probably wouldn’t have joined them before now.

But Pirlo has been relying on them and they have been delivering in this debut season.

Frances would be looking to come into the team and earn a place as Chiesa and Kulusevski have done.

The report says Juve’s scout has found him to be worthy of signing as he continues to develop at Spanish second division side, Real Zaragoza.

He isn’t the only defender from Spain that Juventus is targeting. They also want Pau Torres from Villarreal, claims the same report.

Frances might be easier to sign as the report claims that he has a release clause of just 10m euros.

At 18, he is already one of the players to watch in Spain and has made two Segunda division appearances for them this season.