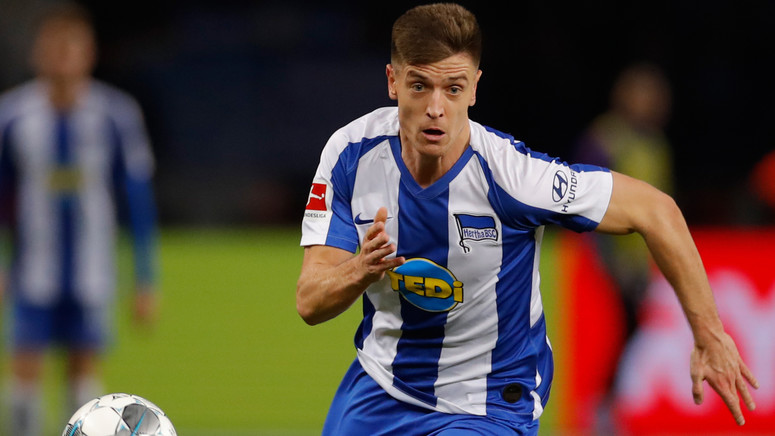 The Old Lady are on the lookout for a fourth option in attack this month, with the Coronavirus a constant threat to our players’ availability.

One option that may excite them is Piatek, who was thoroughly impressive in his first stint in Serie A. The Polish striker scored 13 goals in 19 league appearances in his debut season, prompting the Rossoneri to shell out €36 Million for his services, a vast €32 Million profit after only 12 months with Genoa.

He’s struggled to find that same consistency since the move however, but could still be a great option to have in attack, and Juventus certainly know how to bring striker’s back to form (just look at Morata).

TuttoJuve state that Juve will need to discuss their options with Bernadeschi however, who may not be keen on a move to the Bundesliga.

The Italy international has picked up limited minutes this term, with Paulo Dybala, Aaron Ramsey, Federico Chiesa and Dejan Kulusevski all vying for similar attacking roles in the side.

With the European Championships coming up in the summer, you would think that a loan may entice him in order to play more regularly, although it is unknown whether he will have other options at this stage in the window.

Would Piatek be a great option as fourth-choice?