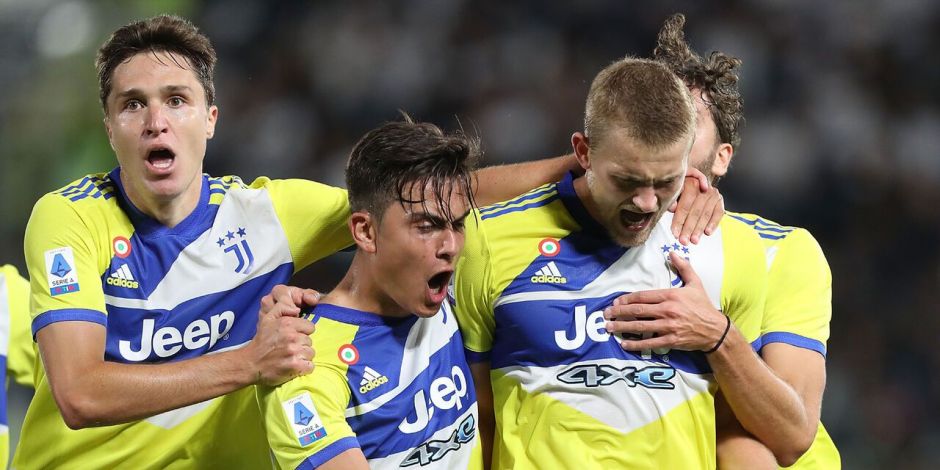 Juventus are claimed to be considering their worst case scenario as they prepare for the upcoming transfer windows, with both Matthijs De Ligt and Federico Chiesa potential departures.

The Old Lady are claimed to be considering their options with their Champions League qualification hopes dwindling at present, having dropped to seven points behind fourth at present.

Forza Italia Football cites La Gazzetta dello Sport in insisting that we are preparing for life without both De Ligt and Chiesa should we fail to qualify for the elite competition for next season.

The duo would come as a huge blow to our playing squad, whilst representing sizeable financial boosts in return, but the duo would need replacing also, which will be no easy task.

We will surely be seeing Chiellini and Bonucci hang up their playing boots in the near future, and losing who we believed to be their successor will leave a huge hole that needs filling.

Chiesa is someone who is simply irreplaceable however, but it makes sense that we would have to consider allowing him to leave, as superstars deserve to be playing in the Champions League, although so do super-clubs like Juventus…

Max Allegri will hopefully get the team fired up to put things right in the table, before we even have to consider such actions, as these two sales would hurt our team drastically.

Agnelli on the chopping block as latest spotlight shone on Juventus