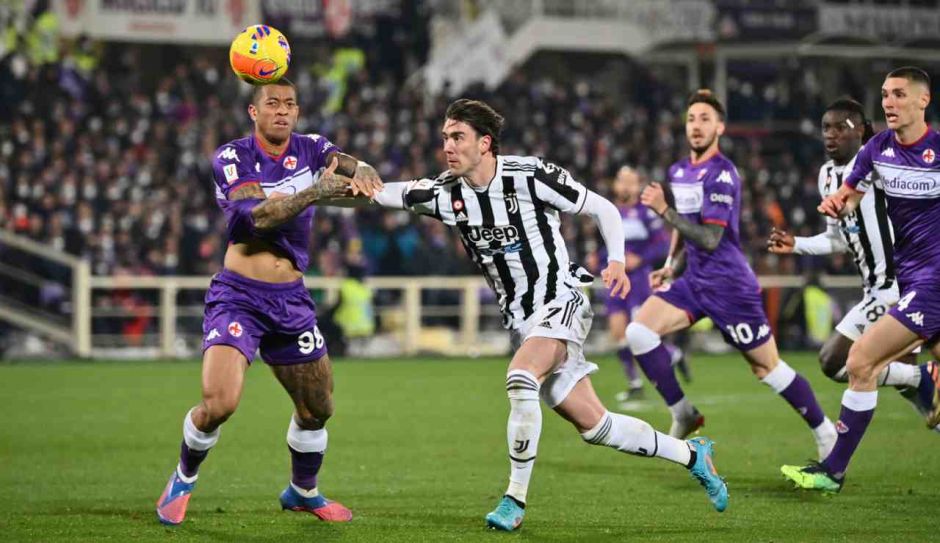 Juventus’ defence is still struggling as the Bianconeri rebuilds it with some new men.

They lost Giorgio Chiellini in the last transfer window, and Leonardo Bonucci has not played many games in this campaign.

Federico Gatti and Gleison Bremer are the two new centre-backs in the group, but it is clear to see that the team is still struggling.

The Bianconeri have been in poor shape, and Max Allegri prioritises having a strong defence over anything else.

The Juve manager will be embarrassed by how his team is leaking goals, which should motivate him to consider returning to the market.

Calciomercato reports the Bianconeri are thinking about that, and they have found one target at Fiorentina.

La Viola dislikes losing players to the Bianconeri, yet Juve still gets men from their team when they want to.

The report says their eyes are on Igor to improve their defence, and they could move for him in January.

Igor has been a key player for Fiorentina, and he is emerging as a top Serie A talent.

He will leave Fiorentina soon if he keeps performing well, but Juve will want to ensure they can get their man ahead of other clubs looking to sign him.

That means we must act fast and lure him with the idea of winning trophies in Turin.