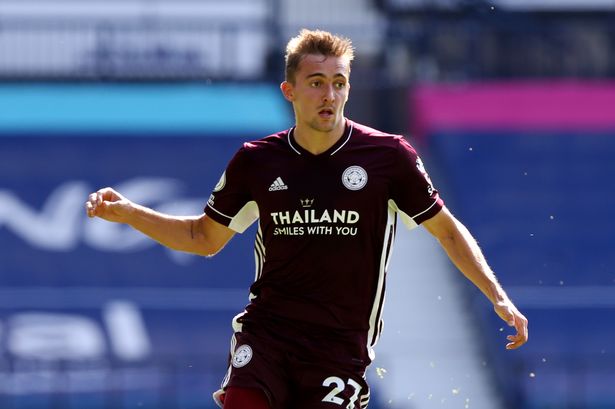 Juventus could be forced into the transfer market in January as they bid to save their season from falling apart totally.

The Bianconeri have made a bad start and they are still struggling, especially in Europe.

Several players on their team have been underperforming, but one spot that needs to be fixed is their right-back.

The likes of Juan Cuadrado, Mattia De Sciglio and Danilo can all play in that position, but none of them is an expert.

This means the Bianconeri are now using versatile players in that spot.

They might need to change that to make the position stronger and they have identified Timothy Castagne as an ideal player.

The Leicester City man spent three seasons in Serie A with Atalanta before making the move to England and Juve believes he is the right player for the job, according to Football Italia.

We have a strong squad that should perform better in this campaign, but it is not. This calls for some new names to be added to the group.

With Castagne in their squad, Leicester is struggling this season, but Juve can still get some fine performance from him if he switches to Turin.

Juventus long-term target insists he is now settled in Fiorentina

Report – Juventus to return for Barcelona man in January