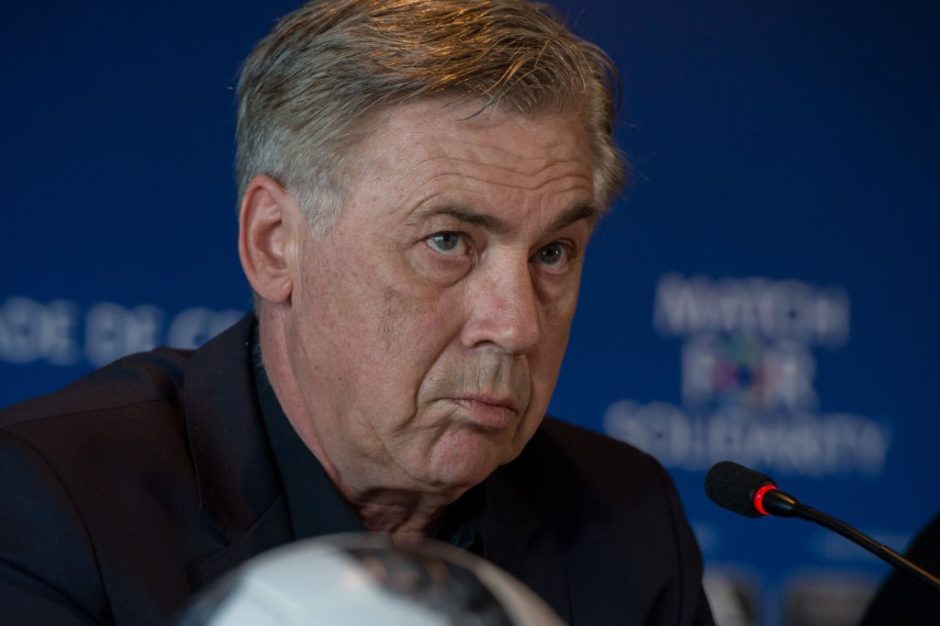 Juventus have reportedly sounded out Carlo Ancelotti about joining Juventus, should Max Allegri choose to leave.

Sky Sport Italia report that while nothing is concrete yet, the Bianconeri have made contact with Ancelotti who has confirmed his availability, should Juventus need to replace Allegri.

Ancelotti has excellent relations with Andrea Agnelli, however any possible move for the former Paris Saint-Germain, Chelsea and Milan manager would be entirely dependent on if Allegri chooses to leave.

“Ancelotti has been sought out by many clubs, even if not with definitive offers,” Alessandro Alciato, who co-wrote Ancelotti’s autobiography, told Sky.

“The relationship with the fans is between bad and non-existent.”

Marchisio will remain at Juventus