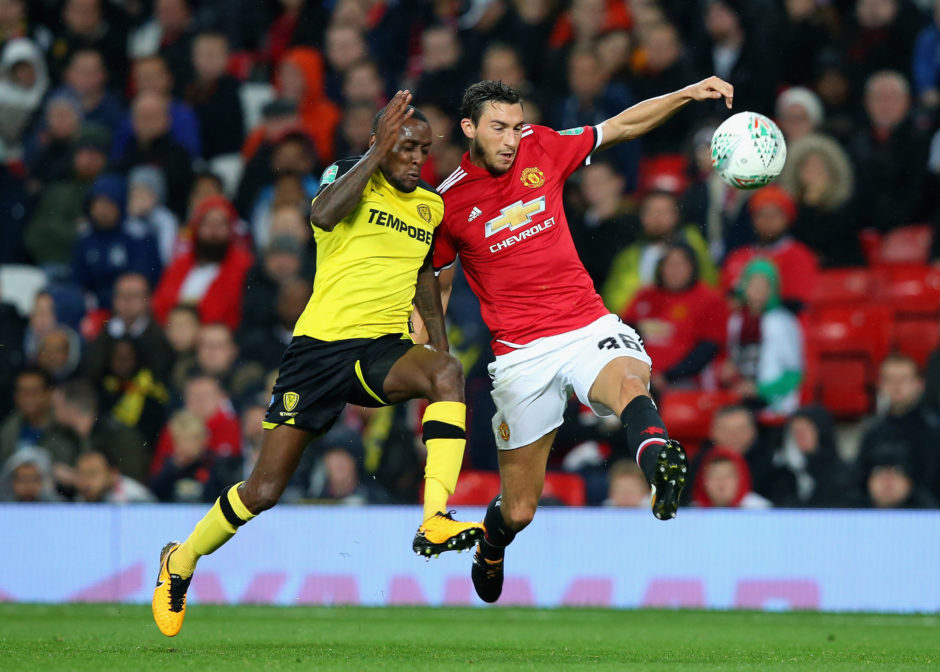 Matteo Darmian could leave Manchester United in the summer and Juventus are ready to make a bid for the player.

With Stephan Lichtsteiner set to leave Turin after seven years at Juventus, the Bianconeri are looking to the future with Darmian being one of their targets for the summer.

The 28-year-old full-back has spent much of the season on the bench at Manchester United making only a handful of appearances.

According to Goal Italia journalist Romeo Agresti, both Roma and Napoli have attempted to sign Darmain but Juventus could be the team that sign him in the summer.

There are still question marks over the the entire cost of the transfer, but Juventus have made initial contacts for the player and are sounding out United over a potential deal.

Daniele Rugani: ‘I have Allegri’s trust’