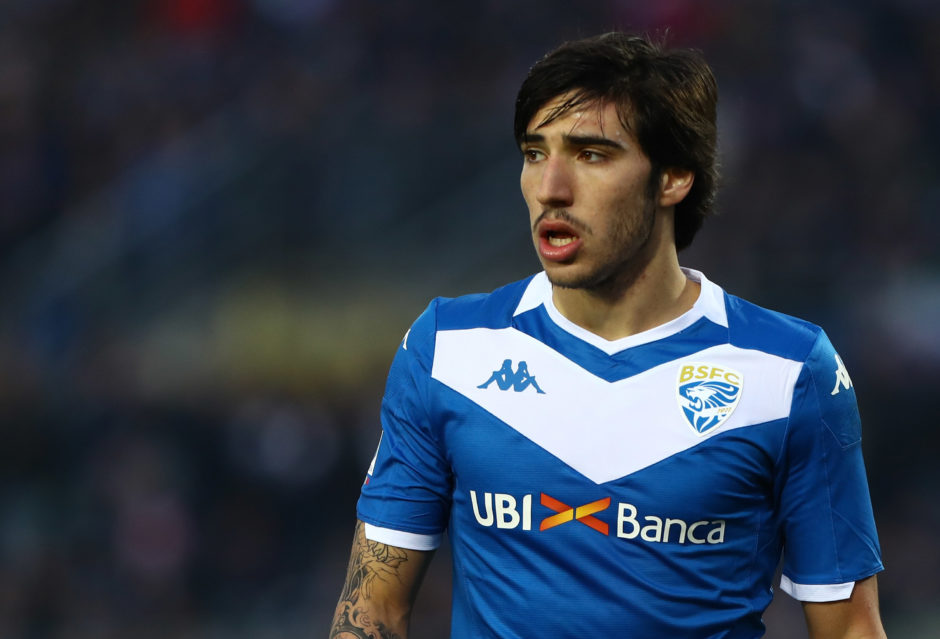 The 19-year-old has been in demand since helping guide Brescia back to Serie A last summer and has been monitored by Bianconeri sporting director Fabio Paratici for at least three seasons.

Goal Italia’s Romeo Agresti now reports that the youngster is a strong target for Juve who have maintained contacts with Brescia who have no intention of releasing him in Janury.

Tonali is expected to cost at least €50m with lots of competition for his signature, especially from abroad, while Inter’s interest seems to have waned.