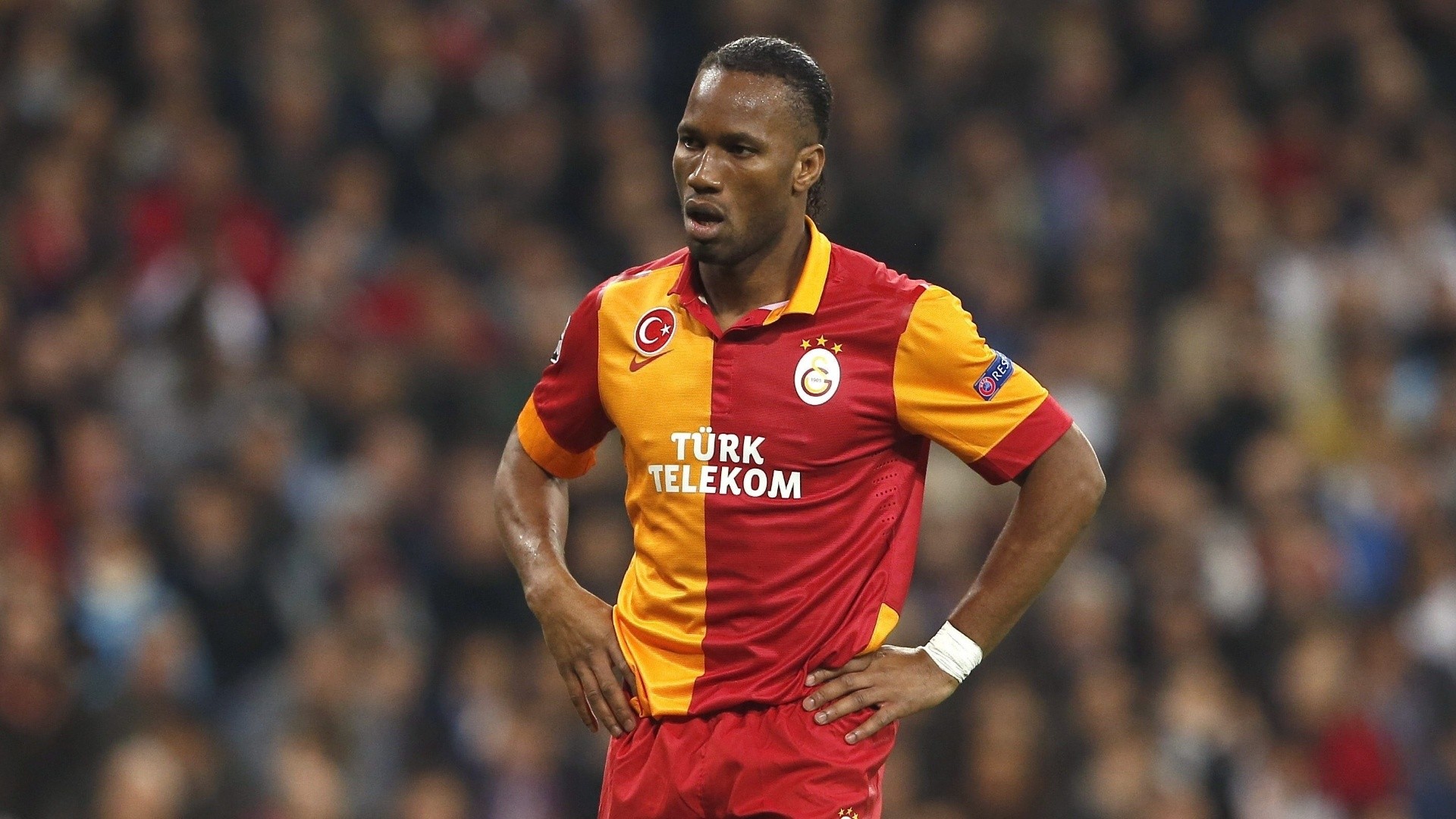 According to TuttomercatoWeb Juve and Drogba have seemingly agreed on the salary – four million, plus bonuses. This is larger than the 3.5 million per year figure that was floating around last week. Drogba also wants a two year contract, which may not be tenable for Juve.

Meanwhile, also according to TMW, Chelsea – and Jose Mourinho- could be waiting in the wings to sign Drogba.