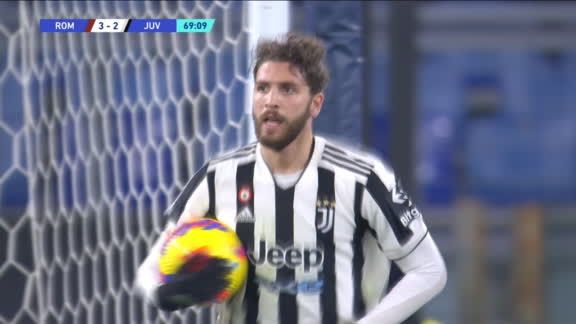 Injuries have been one reason Juventus is struggling in this campaign, and the Bianconeri will be happy if their best players stay fit.

For a team that has struggled in midfield in this campaign, the Bianconeri have lost two key men in that position to injuries recently.

Weston McKennie and Manuel Locatelli have both been out for some time now, and their absence has been felt in Juve’s middle.

The club will be glad to hear that they will soon return to full fitness and contribute to the team before the end of this campaign.

Tuttomercatoweb claims Locatelli could return as soon as Juventus’ match against Venezia at the start of next month, while McKennie will return to full fitness a few days after that.

We need all our best players to be available at this stage of the season as we chase a top-four finish.

This has been a hard campaign for us, and our midfield has missed both players in the last few weeks.

There are still more games to play, all of which are important matches, and it would be helpful if our best players are fit and firing because they are all must-win games.

Parma makes a decision on the future of Juventus loanee

Juventus weighing up a move for tricky Manchester City player